Redfall and Minecraft Legends have been flagged as potential features during the show.
Leah J. Williams 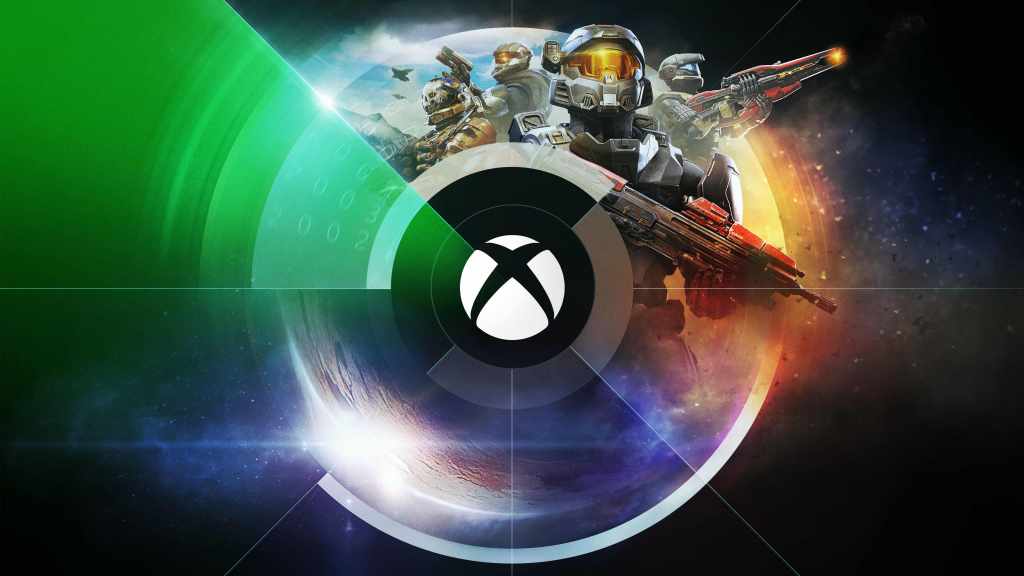 Update: Xbox and Bethesda have now officially confirmed the upcoming Developer_Direct, set to air on 26 January 2023. You can find out how to tune in, and what to expect, here.

A new report from Jez Corden of Windows Central has alleged Microsoft is planning a major Xbox showcase on 25 January 2023, with new games and release dates set to be announced in a pre-recorded, Nintendo Direct-style format. Sources speaking to Corden believe this presentation will be titled ‘Xbox Developer_Direct’ and feature content from Xbox Game Studios and Bethesda.

Redfall, Forza Motorsport, and Minecraft Legends are all expected to appear, alongside new content from ZeniMax Online Studios (The Elder Scrolls Online). Notably, Windows Central believed one of the biggest and most anticipated Bethesda titles, Starfield, could skip this show for a larger, solo spotlight in future.

While there’s no guarantee the Developer_Direct will go ahead as rumoured, a standalone Xbox gaming showcase has been expected for several months. In 2022, Microsoft had much to contend with – including the tumultuous acquisition of Activision Blizzard, which remains in the process of being approved.

In light of this scrutiny, the company seemingly chose to step back from spotlight, notably skipping The Game Awards 2022 despite having several major releases planned for early 2023. Should recent rumours prove accurate, we could hear more about these upcoming games shortly – although we’ll have to stay tuned to see what’s in store.

Should the showcase go ahead, we can likely expect fresh (and much-needed) updates for a number of upcoming games. Redfall‘s launch window is approaching, and a firm release date is likely in the coming weeks. Likewise, Forza Motorsport feels due for a showcase.

ZeniMax’s The Elder Scrolls Online also has a date with destiny. Its latest expansion is yet to be revealed, and after several months of impressive new adventures, stories, and characters, fans are expecting big things for the future.

At this stage, the rumoured Developer_Direct show is yet to be officially confirmed – but stay tuned. Microsoft is likely to address the future of its highly-anticipated gaming slate in the months ahead, one way or another.