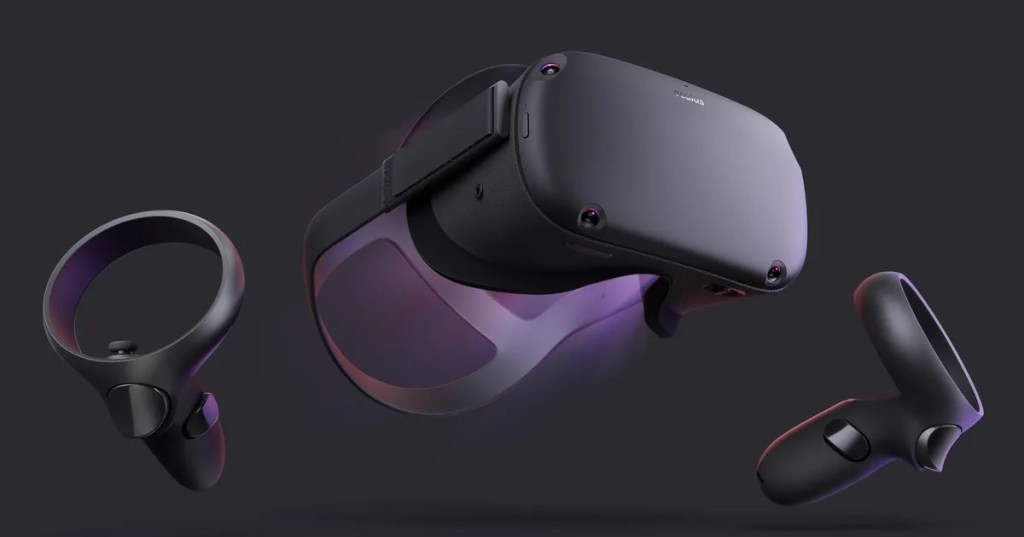 The original Meta Quest VR device will no longer be supported in the months ahead, with Meta officially discontinuing new products and features in early 2023. 5 March will mark the start of this decline, with current owners losing access to Meta Horizon Home social features on this date.

While Meta has made clear that owners will still be able to use the headset and its associated apps, critical maintenance, bug fixes and security patches will only be available until 2024 – at which point, all support will cease.

Given the Meta Quest released just four years ago, the sudden discontinuation of service will likely come as a shock – but with rumours around a new Meta Quest 3 mounting, change is to be expected. Technology innovation marches onward at a rapid pace, and this move will push legacy Quest owners to consider upgrading their soon-to-be-defunct VR rigs.

Read: The Meta Quest 3 VR headset will reportedly launch in 2023

At this stage, the next generation Meta Quest 3 is not yet officially confirmed, but it has seemingly been teased by Meta’s quarterly financial reports, and hints about the future of VR. The headset is currently assumed to be in development at Reality Labs, with plans for it to launch sometime in 2023.

This would align with the cut-off dates for the original Quest device, with support likely ending as the next generation device launches worldwide.

Despite these changes, which will greatly impact early Quest adopters and those looking for an affordable entry point into the VR market, 2023 is set to be a strong year for VR technology. Sony is on the cusp of launching the highly-anticipated PlayStation VR2, Meta is launching the work-focussed Meta Quest Pro, Apple is reportedly going to launch their VR/AR headset, and several other companies including HTC and Pico have announced their own plans for innovative VR and mixed reality headsets.