The Meta Quest 3 VR headset will reportedly launch in 2023

The Meta Quest 3 has seemingly been confirmed by a single line in a Meta financial report.
Leah J. Williams 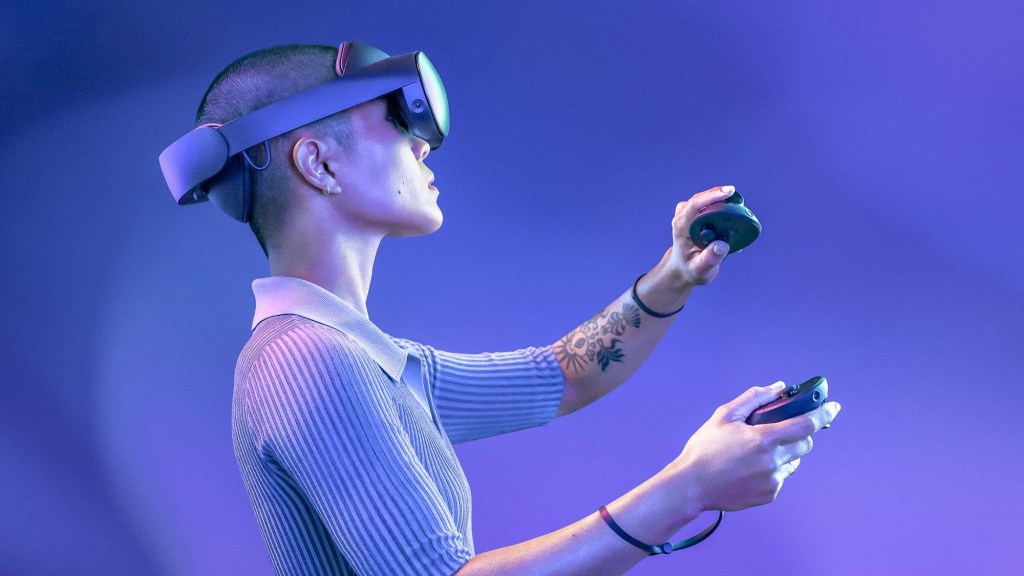 A quarterly earnings report from Meta, spotted by IGN, has seemingly confirmed the launch of the Meta Quest 3, a new VR headset aiming to land in 2023. While Meta has yet to officially comment on the device, it’s likely a major reveal is on the way.

According to a single line in the company’s recent financial report, it’s preparing for a future increase in costs due to ‘Reality Labs hardware costs driven by the launch of [the] next generation of [its] consumer Quest headset later next year.’

The upcoming headset has frequently been referenced, including by Meta CEO Mark Zuckerberg, who claimed there would be a Quest 3 in future – and that it would be in the price range of US $300-500.

While some may assume this reference to a new Quest relates to the upcoming Meta Quest Pro, the report distinctly refers to the ‘next generation’ of ‘consumer Quest headset[s]’. The Quest Pro is largely being considered as its own entity, and is being targeted towards businesses, with a higher price point and a focus on community and chat-based features.

The Meta Quest 3 appears to be an entirely separate, consumer-focussed device – one of a rumoured four total headsets set to be released by Meta between now and 2024.

Rumours have long swirled about the upcoming device, with several suggestions about new features which could differentiate it from its predecessors. Leakers claim the upcoming VR headset will house a Snapdragon XR2 Gen 2 processor, a chip twice as powerful as the Meta Quest 2. Some claim it will introduce mixed reality features, for more immersive experiences and gameplay. Others have analysed allegedly leaked blueprints, and determined it will be lighter and thinner than other headsets in the market.

Whatever the case, it appears we may learn more shortly.

With the VR headset race currently heating up – Pico, HTC and Apple are all reportedly making major moves, along with Sony’s PlayStation VR2 – a new Meta Quest iteration could certainly make a splash. That said, the device may have a phenomenal amount of competition by the time it’s ready for the market.