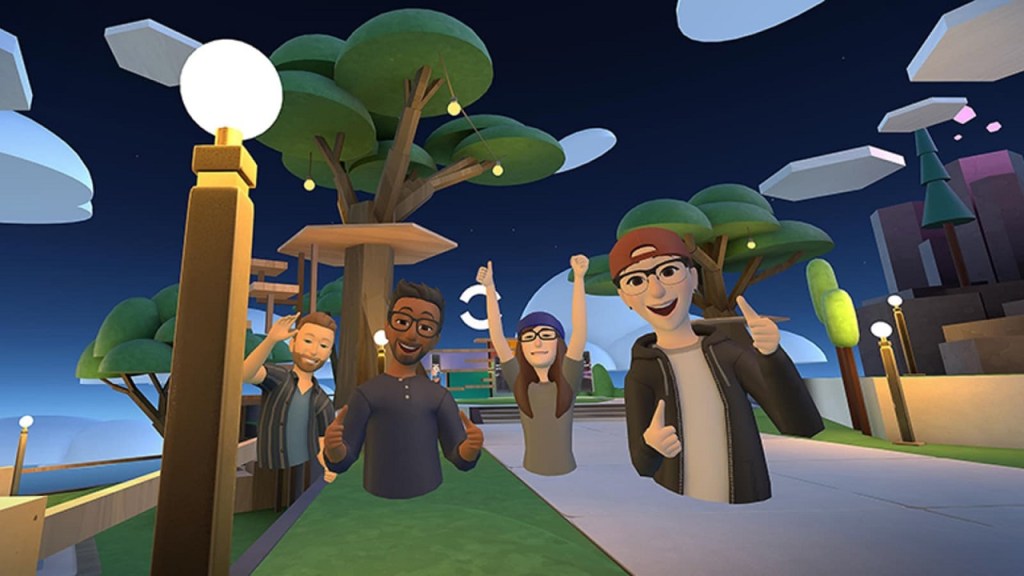 Meta is pushing forward with its plans for a social metaverse, despite its Q1 2022 financial results revealing losses across the board. According to reports, the company lost US $2.96 billion (AU $4.18 billion) on its Reality Labs development division in the last quarter – while it only raked in US $650 million (AU $919 million) in revenue.

This follows a similar loss in the prior financial quarter – Meta reported US $10 billion (AU $14 billion) in Reality Labs losses in 2021. While the margin between profit and loss has slowly been shrinking over the last two years, this division, which largely focusses on VR and AR games, is still far from profitable.

It appears money invested in Reality Labs is going directly towards a new, metaverse-inspired vision for the company formerly known as Facebook, which has undergone a major pivot over the last few years. With social platforms stagnating over the last decade, Meta has repeatedly touted a new vision for a socially-driven metaverse where players can interact within a virtual world.

This is despite similar projects, like metaverse / real estate tycoon game Decentraland reportedly shedding users on a weekly basis as the novelty of the metaverse once again wears off.

Meta appears to be chasing a concept that has already passed from the popular conscience. While early 2022 was marked by loud chatter and enthusiasm for new social experiments, the modern metaverse still appears to be a fairly niche arena. The reality is that while many of us have spent the last two years at home, thanks to the coronavirus pandemic, meeting and talking in person is still the preferable and dominant form of communication.

After so many years behind computer screens, it makes sense that people would want to spend less time in the digital realm, rather than more.

Still, Meta is investing big in the metaverse, in the hopes the concept will take off in the mainstream. Reality Labs reportedly boasts 17,000 employees as of 2022, all of which are focussed on bringing the company’s vision for the metaverse to life.

In addition to general research and development, the team is currently working on a browser version of Horizon Worlds, Meta’s flagship metaverse project currently available for the Meta Quest 2, as well as a new VR headset known as ‘Project Cambria’. This will reportedly be aimed at professionals, with hopes it will replace a traditional laptop setup.

The work of Reality Labs is extremely ambitious – but while Meta continues to invest money in this division, it remains to be seen whether its metaverse will actually crack into the mainstream market, or whether it’ll become another failed venture in the space. In addition to stiff competition, the company faces a number of major challenges in welcoming people to a brand new metaverse – including an overall reluctance and mistrust of Meta that may lead to further losses for the company.

While Meta is slowly changing its modus operandi, it remains to be seen whether its audience will follow it into the uncertain, metaverse-driven future.