Marvel Snap is getting friend PvP in January 2023

The friendly PVP mode will arrive in Marvel Snap as part of the latest game update.
Leah J. Williams 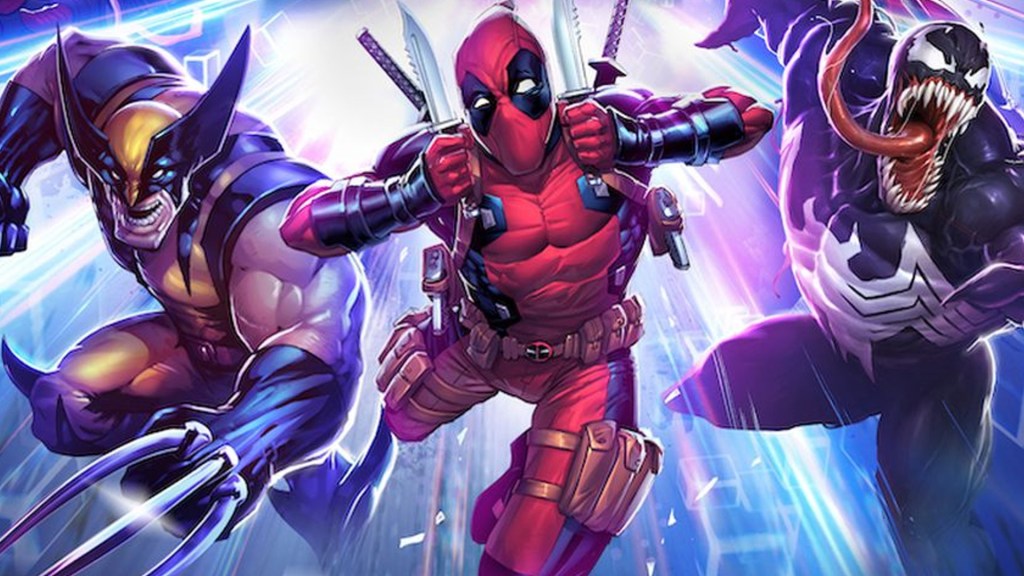 Keen Marvel Snap players will be able to challenge their friends in battle from 31 January 2023, when Second Dinner and Nuverse will launch the next game update. Friend PvP (Player vs. Player) has been one of the most requested Marvel Snap features since the game launched in mid-2022, with developers initially promising it by the end of the year.

While this date has slipped slightly, we won’t have to wait long for Friend PvP now. Second Dinner has claimed the date could slip again, should any last-minute issues arise – but for now, the latest update remains on track.

In addition to introducing the ability to battle friends, it will also introduce Series Drop, a new and ongoing feature that allows players to gain older, rarer cards more easily.

‘When cards drop Series, they become 10x more common in Collector’s Reserves, and much cheaper in the Token Shop,’ Second Dinner outlined on its website. These Series Drops will land every month, and provide keen players with opportunities to build better decks.

The first drops include the following cards moving from Series 5 to Series 4:

It will also include the following drops from Series 4 to Series 3:

The only cards set to be immune to Series Drops are Thanos and Galactus, the two major ‘big bads’ of the Marvel universe. ‘They’re just too dang epic,’ according to Second Dinner.

Players who enjoy the collecting aspect of the game won’t have too much to worry about with these planned drops – as the developer has also promised that cards obtained early in their life cycle will get a ‘First Edition Badge’ viewable when inspected. This lets players know the card is rare, and that it was obtained during its initial release.

These major changes will land with the Marvel Snap game update set to launch on 31 January 2023. Stay tuned to the Marvel Snap website to learn more about development progress, and when this update will be available for everyone.