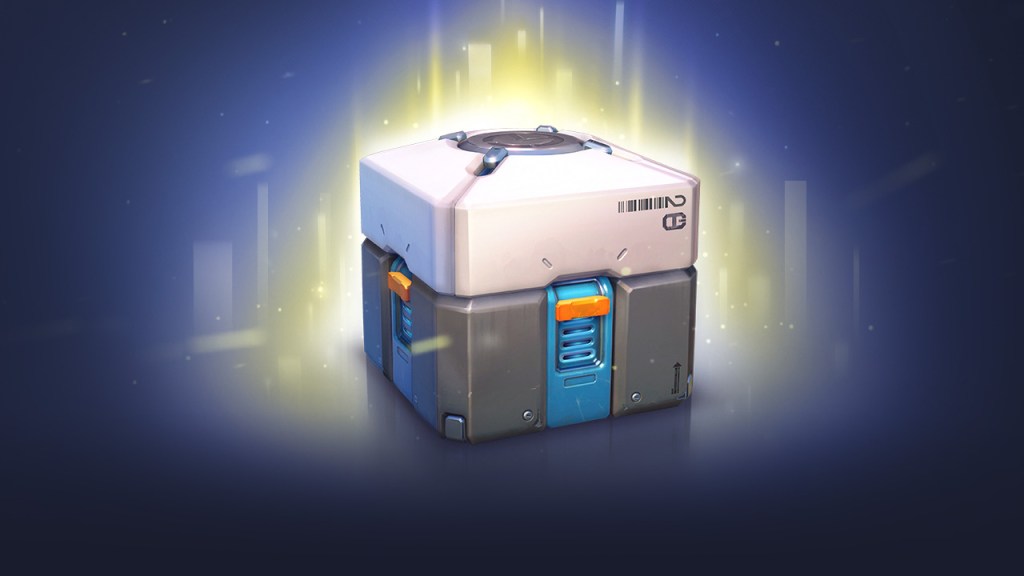 The Australian government is currently considering a proposed bill to redefine loot boxes under Australian law. The filing, led by Independent federal minister Andrew Wilkie, aims to amend Australian Classification Board rulings by requiring all games with loot boxes to gain an automatic R18+ classification, or be refused classification.

The bill seeks to reduce the number of children engaging with loot boxes, and therefore reduce the likelihood of children developing gambling habits as a result of this early exposure.

In addition to the new classification, the proposed bill also states that any game including loot boxes would need to carry a warning for parents or guardians.

‘By tempting young players with the potential-to-win game-changing items, encouraging risk-taking behaviour for a possible reward, delivering random prizes on an intermittent basis and encouraging them to keep spending money, it’s clear that loot boxes give rise to many of the same emotions and experiences associated with poker machines and other traditional gambling activities,’ Wilkie said, per GamesIndustry.biz.

Read: Diablo Immortal has been banned in two countries

The move arrives concurrently with a global pushback against loot boxes. Several European countries are currently rallying for better regulation worldwide, as similar criticisms emerge within the global gaming community.

Recently, Diablo Immortal came under fire for its inclusion of predatory loot boxes. It was reported that players needed to spend upwards of US $110,000 to fully upgrade characters – around the same time Activision Blizzard boasted of record profits for the game. In its first two weeks on sale, Diablo Immortal made US $24 million.

Ahead of launch, Diablo Immortal was banned in Belgium and the Netherlands, likely for this reason.

While Wilkie’s proposed bill has not been fully interrogated by the Australian Parliament yet, it has received support upon submission. MP Andrew Wallace of the Liberal National Party reportedly seconded the bill as it was filed in November.

The outcome for the proposed changes to loot boxes is currently unclear – although it’s likely we’ll hear more in the coming months, as Parliament assesses the submitted bill, and the potential ramifications it may have for the wider games industry.