Juliet Starling and her zombie-killing ways will return on modern consoles in 2023.
Leah J. Williams 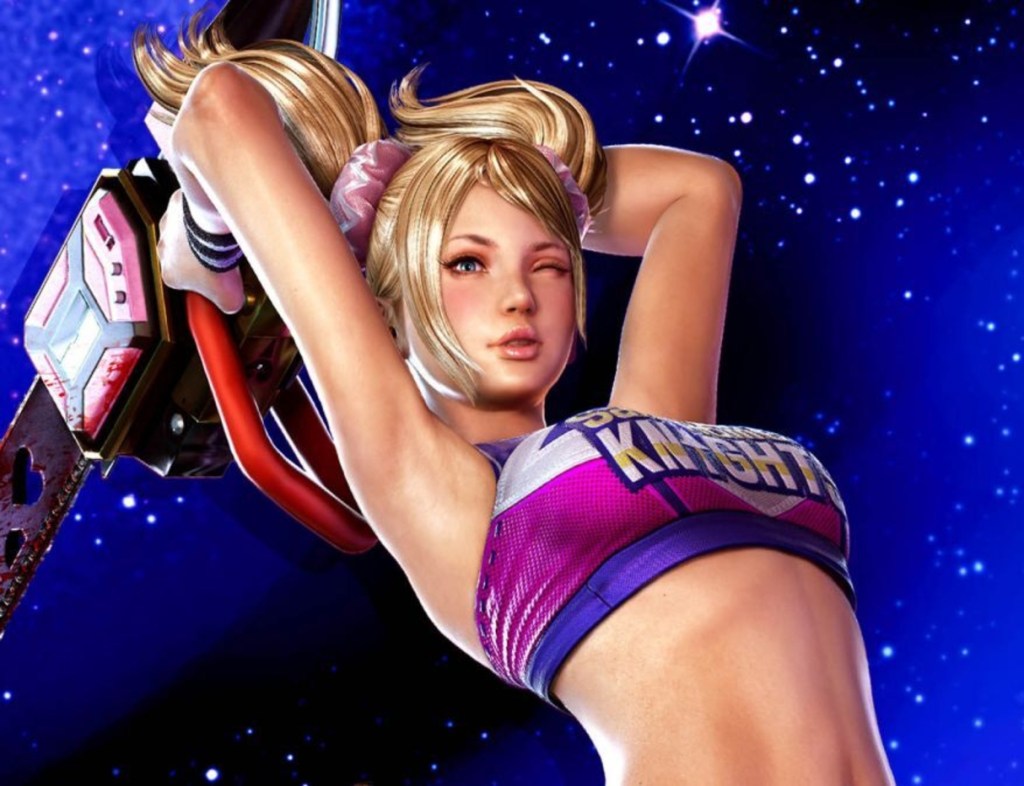 Classic zombie hack-and-slash game Lollipop Chainsaw is officially back, with a full remake planned to launch in 2023. While the news has been teased over the last few months, with various developers talking up a grand return – and others reminiscing about their favourite memories working on the project, the remake is now officially confirmed thanks to Yoshimi Yasuda, the original game’s executive producer.

In a tweet, Yasuda clarified exactly what his ‘Lollipop Chainsaw is back’ teaser meant – and detailed how the game will be upgraded for modern audiences. It appears there’ll be a few changes with this upcoming version of the game, most notably to the game’s soundtrack, due to licensing issues, and to the ‘realism’ of the game – which will likely be more gory and gooey this go around.

‘We, the original development staff on Lollipop Chainsaw, think of the game as very precious to us, and we did not want to leave it in limbo, where players who want to play it cannot,’ Yasuda said. To that end, the team at newly formed studio, Dragami Games, purchased the rights to the game, with the intention of fully remaking it for modern audiences.

‘One thing that we have to tell fans of the original game is that even though the original staff are working on the remake, there will be elements that are different from the original,’ Yasuda said. ‘For instance, the original game had 15 licensed songs used in the soundtrack, but it is unfortunately difficult for us to implement all of them this time … Additionally, since we have access to consoles with higher specifications, we will be taking a more realistic approach to the graphics this time.’

Lollipop Chainsaw is notable for being a colourful and over-the-top zombie slasher led by a blonde, pig-tailed cheerleader with a penchant for destruction. The original game was a cult hit – original developer Grasshopper Manufacture are known for them – and it maintains a strong fanbase today.

Much of this is to do with the rainbow pop-art direction, Juliet’s wild ways, and sharp writing that comes courtesy of James Gunn, now known for his work on Marvel’s Guardians of the Galaxy and DC’s The Suicide Squad. While this game is an early example of his work, his signature style shines through in every facet of gameplay.

The upcoming Lollipop Chainsaw remake is currently set to launch in 2023.