The live streaming platform Twitch has been hacked, with a number of details about the company's business operations becoming public knowledge.
Chris Button 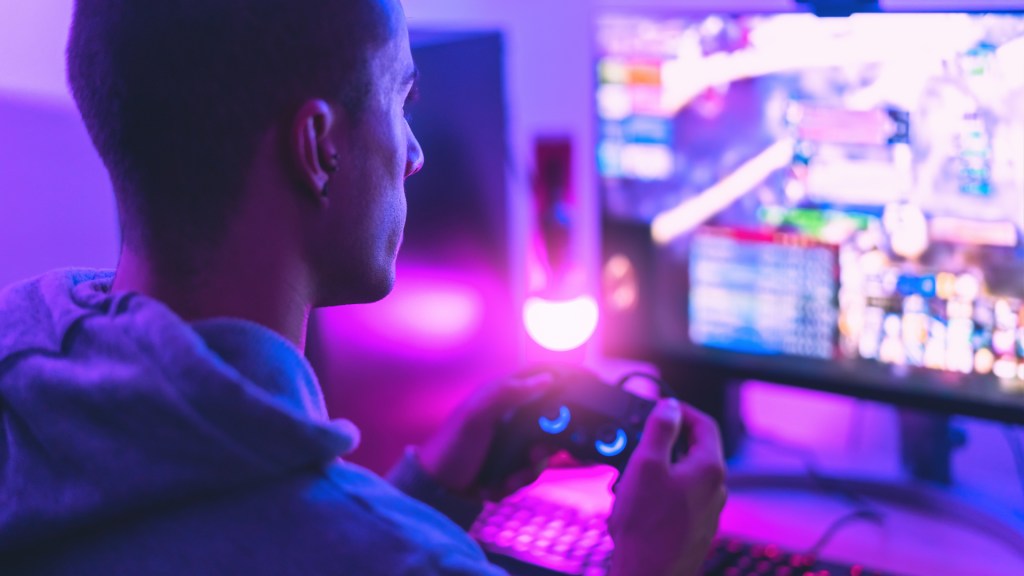 Twitch, the live streaming platform owned by Amazon and primarily used by content creators to share their video game playing, has fallen victim to a hacking attack, with sensitive information leaked online.

As reported by VGC, an anonymous hacker shared a torrent link to forum website 4Chan on Wednesday US-time, including 125GB of data including Twitch’s source code, an unreleased Steam store competitor, and earnings figures of Twitch users from 2019. The hacker is alleged to have leaked the information to ‘foster more disruption and competition in the online video streaming space’ and claimed that ‘[Twitch’s] community is a disgusting cesspool’.

Twitch’s official social media accounts have acknowledged the recent attack, confirming ‘a breach has taken place’ and the company is ‘working with urgency to understand the extent [of the hack]’.

It’s not yet clear whether data such as user accounts are compromised, but it is being widely recommended for Twitch users to update passwords and enable two-factor authentication to be on the safe side.

As part of the data leak, the earnings of Twitch’s content creators have been made widely available online, with some members earning million-dollar amounts through the platform alone. Dungeons & Dragons channel Critical Role led the way followed by Félix ‘xQc’ Lengyel, a Canadian streamer known for controversial behaviour.

An in-development PC games client, codenamed ‘Vapor’, was also shared, indicating Twitch’s intention to compete in the digital storefront space while integrating streaming features as part of the core experience. Valve’s Steam storefront has featured live streams on the platform for a while now – such as during events like Melbourne International Games Week – which is likely a significant competitor to Twitch’s large viewership.

Ars Technica added further context from the hacker, who made light of former CEO and current Executive Chair of Amazon Jeff Bezos in the 4Chan post. The user signed off with the hashtag ‘#DoBetterTwitch’ in reference to the online movement calling for Twitch to address concerns of targeted harassment and abuse of marginalised creators on its platform.

Twitch has yet to issue any further statements following the notice on social media, and how the company plans to respond to the hack impacting millions of users.