Life is Strange developer Dontnod Entertainment has teased a slew of new projects in the works.
Leah J. Williams 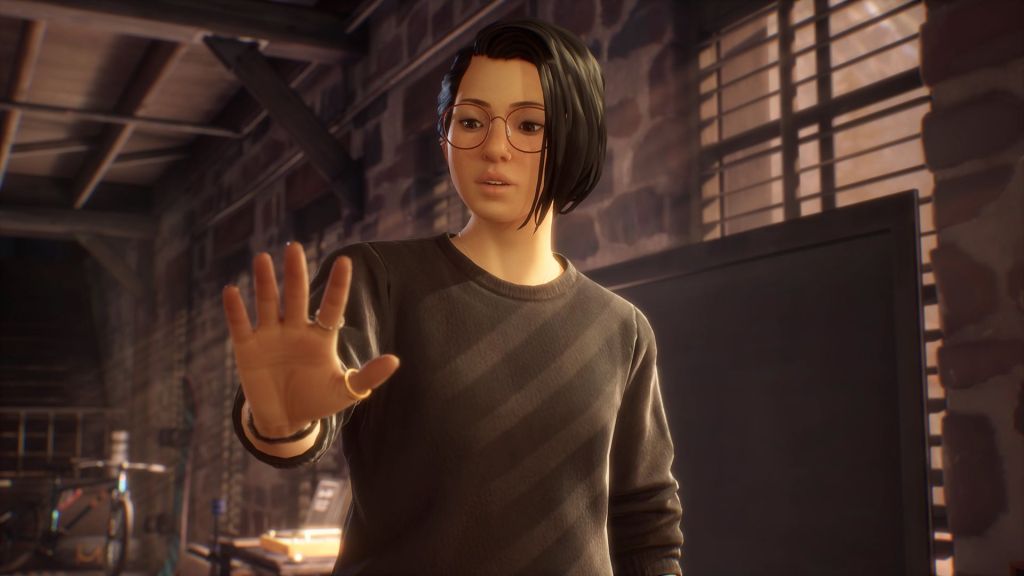 Dontnod Entertainment, developer of narrative adventures Life is Strange, Vampyr, Don’t Tell Me Why, and Twin Mirror, teased a major announcement set to land on Wednesday, 1 June. The company website went into maintenance ahead of the reveal – which led many to assume something big was landing soon. As it turns out, that wasn’t the case at all.

Dontnod is currently hard at work on several major projects – many of which still remain a mystery. In February, the developer confirmed it had six new titles in development, with only one – Twin Mirror – revealed so far. That still leaves five major titles in the air, one of which is reportedly being developed with Vampyr publisher Focus Entertainment.

Read: Choice matters: the genrefication of Life is Strange

While the developer appeared to finally be teasing major game reveals for Wednesday, it turns out it was simply unveiling an anniversary rebrand, with a new logo and aesthetic.

That said, the developer did hide some key clues about every upcoming game in its logo teaser trailer. The scenes depicted include:

So far, it’s unknown which games these teasers belong to – although the logos do give some hint about the direction of each title. Could the witchcraft-themed logo refer to a new Vampyr game, or something similar? The retro logo is certainly in vogue, given the popularity of 1980s nostalgia.

As for the rest, it’s anyone’s guess what these logos relate to. They’re not quite the reveal many were hoping for, but they do provide some rather tantalising clues for the future.

This article has been updated since its original publication to better reflect the nature of the Dontnod reveal.