Len's Island, the Australian-made survival and dungeon crawling game is getting its biggest content update since its launch one year ago.
Edmond Tran 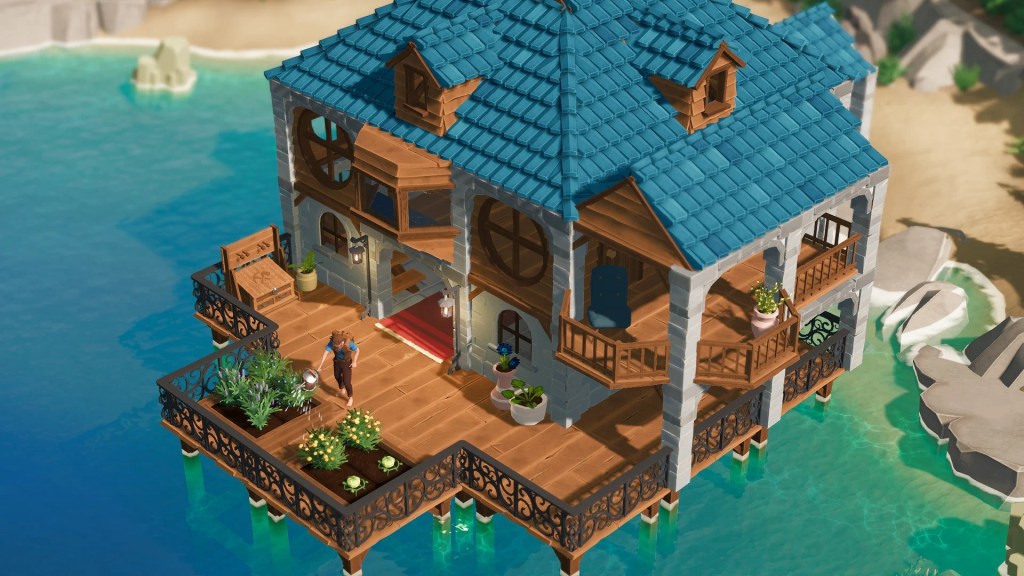 Len’s Island, the survival and dungeon crawling game by Australian developer Flow Studio, is set to receive its biggest content update since its launch on Steam Early Access in November 2021. Called Uncharted Waters, the update will release on 16 December 2022 and feature a slew of new environments and additions to its farming and combat components.

A press release for Len’s Island – Uncharted Waters touts that the update is ‘so big it almost feels like a sequel,’ and reveals that the content has been in development for 9 months. Uncharted Waters will add six new biomes, each with their own unique resources, enemies, and secrets.

The update will also add new additions to farming, like the ability to automate processes through wind power and water pumps, and the dungeon-crawling part of the game will now house brand-new weapons and item crafting.

In an interview with GamesHub in 2021, shortly before the release of the game, creator and developer Julian Ball described Len’s Island as a labour of love that almost put him in the hospital due to the high levels of stress and anxiety he suffered. However, he stated that he’d do it all again, and was immensely proud of his work. Len’s Island currently has a ‘Very Positive’ user rating on Steam.

In a review of the Early Access release of Len’s Island, GamesHub critic Nicholas Kennedy praised the game as being an inspired foundation, but found that the game required a high degree of self-motivation to get the most out of it. Hopefully, those issues will be put to rest with Uncharted Waters.

Flow Studio is currently made up of just four developers: Julian Ball as director, Rychelle Spittle as executive producer, Martin Tapia-Vergara as lead programmer, and Jake Opperman as game artist. The studio is based in Brisbane, Queensland.