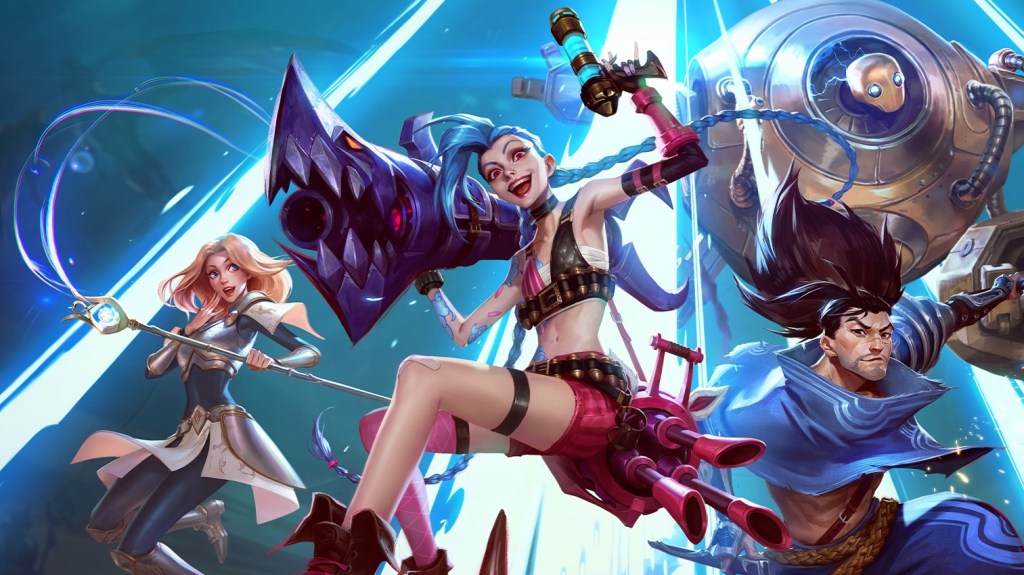 In one of the less showy, but nonetheless significant announcements made at the 2022 Xbox and Bethesda showcase, Riot Games announced that its PC and mobile games will be coming to the Xbox Game Pass subscription service. The titles include League of Legends, Wild Rift, Valorant, Legends of Runeterra, and Teamfight Tactics.

The announcement may come as a puzzling one to some, given that all of these games are free to play in nature. But Xbox Game Pass versions of these games will have access to significant perks, namely having all character unlocked in games like League of Legends and Valorant.

Typically, only a small, rotating selection of characters are made available for play in these games, with players needing to permanently unlock characters with in-game currency that can be earned or bought with real money, should they wish to access certain characters at will. Given League of Legends has over 160 characters at this point, it’s definitely not an insignificant advantage for Game Pass holders.

Here’s a summary of the perks:

Players will also receive bonus experience across ‘select titles’, according to an Xbox Wire post. It’s assumed that these games will introduce Xbox account linking in future to activate these perks.

No start date was given for these inclusions, only a statement that Riot Games and Xbox would share more about the partnership ‘in the coming months’.