Riot Games has shown off some key gameplay mechanics from Project L, the upcoming fighting game set in the League of Legends universe.
Edmond Tran 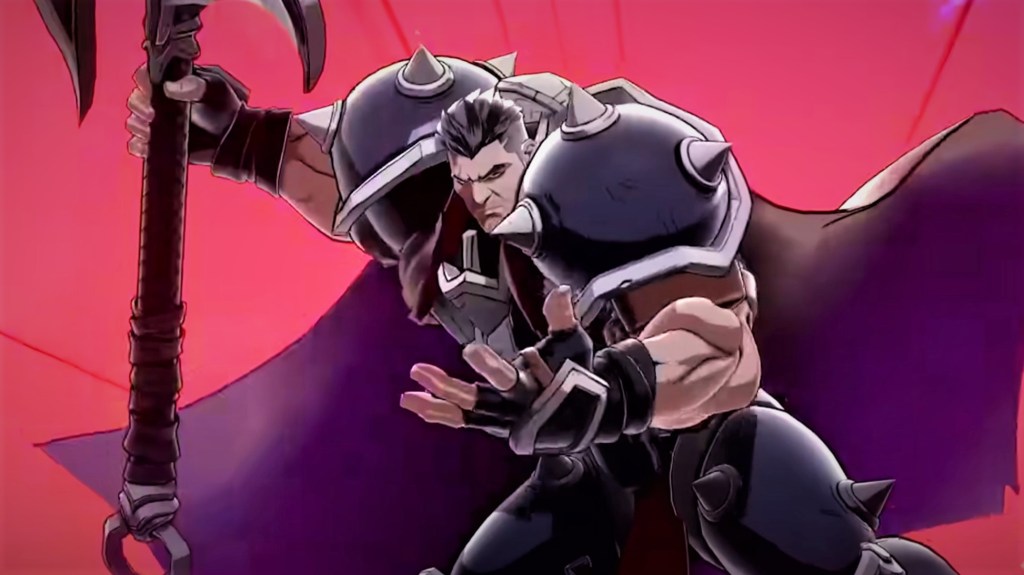 Riot Games has shown off new details about Project L, the studio’s free-to-play fighting game project, led by several veterans of the fighting game community. Set in the League of Legends world of Runeterra, the game features a number of familiar characters from Riot’s universes.

While the game began as a one-on-one fighting game, in 2020 the game evolved into a tag-team fighting game, similar to Marvel Vs. Capcom and Dragon Ball FighterZ. As such, Project L looks to be striving for a similar feel to those popular titles, namely, a fast, flashy, and exciting game that is as entertaining for spectators as it is for the players.

Rivera spoke about how quick, fluid movement was key for Project L, with universal movement systems including dashes, chain dashes, long jumps, and super jumps to allow for a focus on mid-air clashes. Each individual character will have their own unique air mobility options.

Riot also spoke about making sure the game incentivises offence and aggression, while having some big, clear defensive options as well as some more nuanced ones – though no specifics were given.

The tag system should be familiar to anyone who’s played a tag-based fighting game before, and the video touched on three different ways to utilise your tag-team partner.

The first is Assist Actions, which you can use to call in your partner to perform one of a few quick attacks, allowing you to extend combos or relieve the attack pressure being put on you.

The Handshake Tag system allows you to call in your assist character for an attack, and then switch primary control to them. This can be performed more than once, allowing for some exciting lockdowns.

The third is Dynamic Save, a defensive manoeuvre that calls in your assist character for an explosive attack, allowing you to interrupt your opponent’s combo. This can be countered if predicted correctly.

The video also features a quick look at the translation of League of Legends character Illaoi to Project L, briefly exploring some concept art and her current playable form in the internal build of the game.

Cannon ended the video with a call to action for anyone interested in fighting games to find and connect with their local fighting game community. While the popularity of fighting games has waxed and waned over the last two decades, it does appear to be on an upward trajectory, thanks to a whole new generation of fans, and big upcoming titles like Street Fighter 6, Tekken 8, and Project L.