Just what is this Rollback Netcode everyone keeps talking about in regards to online multiplayer and fighting games?
Edmond Tran 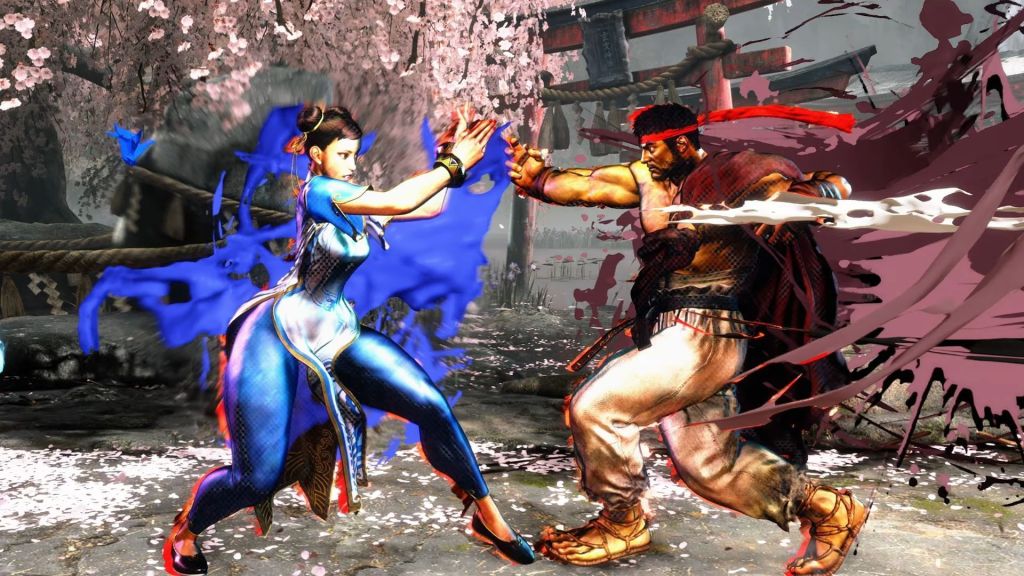 When you talk about fighting games and their online multiplayer components, one term you’ll see thrown around a lot is ‘Rollback Netcode’, or just ‘Rollback’. For example: ‘Playing Street Fighter 6 with my cousin in the Arctic Circle is much better ever since they introduced Rollback Netcode with the latest patch!’ But just what is it?

Given that rollback features were announced for quite a few titles during the 2022 Evolution Championship Series (Evo 2022) fighting game tournament, we thought it’d be worth explaining what it is, and why it’s so exciting.

What is Rollback Netcode?

Rollback is a type of communication system used for online play which effectively reduces the perceived latency in the game, resulting in a much more responsive online multiplayer experience, even for players competing together from opposite sides of the world.

How does Rollback Netcode work?

The game will basically prepare all possible avenues that may occur and portray the most likely outcome. If things go differently when the actual inputs arrive, it will adjust on the fly and ‘roll back’ to the correct state in a split second.

Why is Rollback Netcode better?

The alternative for online play is delay-based netcode. Delay-based netcode essentially works by making sure both players are in perfect sync. However, given the natural challenges of the internet, this doesn’t always work out, especially when two people are across the world from one another.

What delay-based netcode will do in order to maintain sync in the event of any network challenges is to briefly pause the action, waiting for the information between two players to match up, before continuing with the game.

The result can be awful, depending on the strength of each player’s online connection. It can result in poor latency between your controller and the action of the game, as well as freezes and stutters in the game, and completely missed inputs.

Again, given that latency is incredibly important in competitive games, like fighting games, Rollback provides the best possible experience.