Surprise! Kirby and the Forgotten Land is out in March

Kirby and the Forgotten Land will launch on Nintendo Switch far sooner than anybody expected.
Leah J. Williams 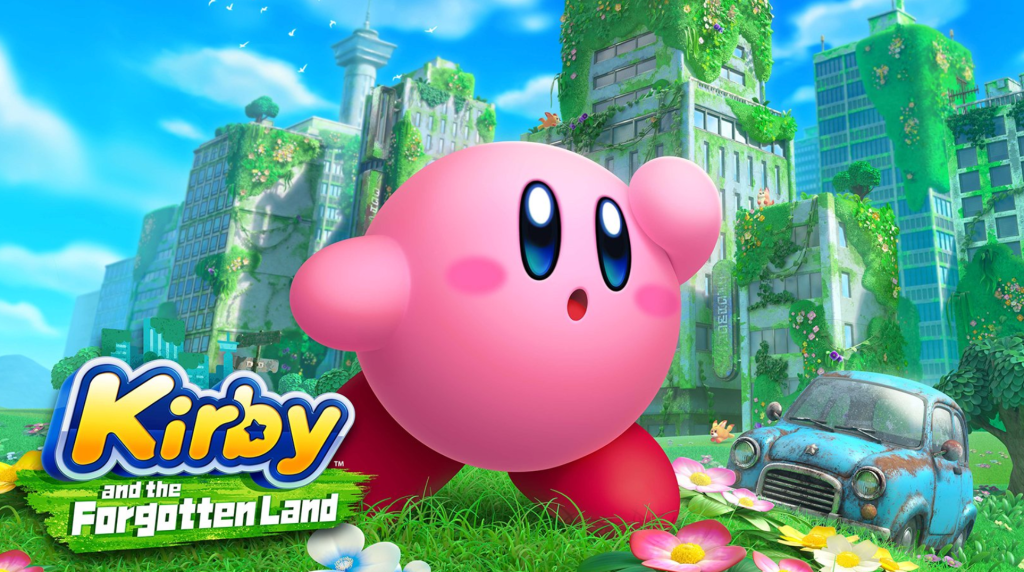 Kirby and the Forgotten Land, the new open world adventure from Nintendo and HAL Laboratory, finally has a release date – and it’s far sooner than anybody expected. In a fresh trailer, Nintendo and HAL showed off a huge chunk of new gameplay, which revealed Super Mario Odyssey style puzzle-exploration, plenty of cutesy enemies to battle, and co-op gameplay which allows you to travel the game world with a friend.

The new footage ended with a surprise: the game will release on 25 March 2022.

When Nintendo originally showed footage of Kirby and the Forgotten Land in a September Nintendo Direct, there was no release date given. In fact, that title seemed wildly ambitious, and many assumed there’d be a long wait for more news.

But as has become Nintendo’s style of late, it appears the game was actually far into development before the announcement was made.

Alongside a new glimpse at gameplay, the trailer details new abilities and weapons for Kirby including a drill for burrowing into the ground, and a musket. It also reveals other players will be able to join Kirby’s quest as Bandana Waddle Dee, who comes with his own set of attacks.

There’s plenty to get excited about here, and a pleasantly short time to wait to see it for yourself.

The quick announcement and marketing cycle for recent Nintendo games has actually proved to be a rather clever tactic. A shorter wait for anticipated games generally means more excitement as players aren’t subject to truncated speculation and impatience.

Games like Paper Mario: The Origami King and Pikmin 3 Deluxe were released to delighted audiences because it was a lovely surprise they weren’t expecting. Games with longer hype cycles, like Breath of the Wild 2, have led to some frustration and potentially unrealistic expectations as players demand to know more when news goes quiet for long stretches of time.

A short six-month wait for Kirby and the Forgotten Land means less time to speculate, and more time to look forward to a gorgeous, biome-spanning adventure filled with adorable little friends.

Kirby and the Forgotten Land launches for Nintendo Switch on 25 March 2022.