Impending school holidays, good deals, and a longing for the way things were are likely candidates for the country's most popular videogame sales.
Edmond Tran 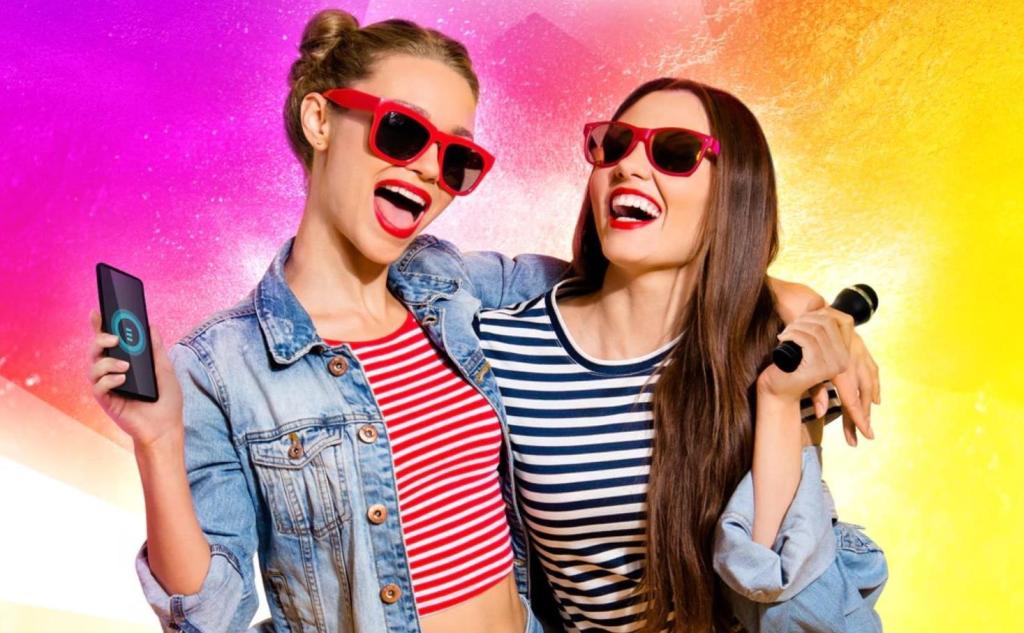 Karaoke game Let’s Sing 2021 was a surprising title to see on the best-seller’s list this week.

Just as the weekend box office gives in an insight into the cinema-going habits of Australians and the rest of the world, so do the weekly videogame charts, provided by industry body IGEA via Game Sales Data (GSD), which tracks the movement of ‘Retail and Network Titles’ in Australia and New Zealand.

This week’s Australian sales chart for the period spanning June 14-20 raised an eyebrow. But not because the number one seller is Mario Kart 8 Deluxe on Nintendo Switch, a 2017 re-release of a game that originally came out in 2014(!). This is a common sight – Mario Kart 8 is an enduring, family-friendly crowd-pleaser. It’s exceptionally reviewed, universally recommended, and is typically one of the first purchases for new Nintendo Switch owners, whether that’s by friends, strangers on the internet, or store clerks. Grand Theft Auto 5, originally released in 2013, is number one on the New Zealand charts for similar reasons–though GTAV rarely leaves the top 10 anywhere in the world.

Mario Kart 8 Deluxe was also on sale at Target stores nationwide, and it’s the school holidays next week, which likely means a few parents will be looking for new ways to keep the kids entertained.

No, the weird one is Let’s Sing 2021, a karaoke game distributed by Koch Media, released in November 2020. Karaoke games have typically fallen out of favour since the heyday of music and rhythm games, which seemed to peter out in the mid 2010’s. A decade ago, titles like Sony’s SingStar were often chart-toppers, and now Let’s Sing, which certainly follows in the footsteps of SingStar, is right up there.

This is the first time I’ve actually heard of the title, let alone seen it in the charts, so what’s the reason behind its sudden success? My sleuthing pointed to a Big W catalogue sale which advertised the Nintendo Switch version of the game at a healthy discount, bundled with two USB microphones. It’s sold out. With Melbourne just out of a lockdown and Sydney slowly heading into one, the idea of a karaoke party with your housemates on your Switch, (a console that we know a tonne of people bought during the pandemic), probably sounded like a pretty good idea. Koch is bound to be pleasantly surprised.

Coming in third is Ratchet & Clank: Rift Apart, which I described in my review as a game that ‘wields PlayStation 5 technology adeptly and push its genre mastery to the limits, but no further.’ It debuted at #1 last week in both Australia and New Zealand since PlayStation 5 owners would be remiss not to take a look at the best showpiece for the console so far. But there are only so many PlayStation 5 owners out there due to the still-limited availability, so a drop seems logical.

Read: Review: Ratchet & Clank: Rift Apart is a window into the future

Fourth is FIFA 21 followed by NBA 2K21 which seems like the natural order of things; Australians love sport, especially those ones. Mario + Rabbids Kingdom Battle, the surprisingly delightful collaboration between Nintendo and Ubisoft made an appearance at number 8 in Australia, presumably off the back of the announcement of its sequel, Mario + Rabbids Sparks of Hope, at E3 this month.

New Zealand has a few entertaining differences as always – Metro: Last Light Redux and Tekken 7 were both released in 2015, though Tekken is still a popular title in the fighting game community. 2018’s two biggest blockbusters, God of War and Red Dead Redemption 2 came in at eighth and ninth respectively. It’s like stepping into a time warp, in a good way.

Here are the lists: