Gaming services such as Steam and Epic Games have been blocked after missing the cut off date to comply with a new law.
Emily Spindler 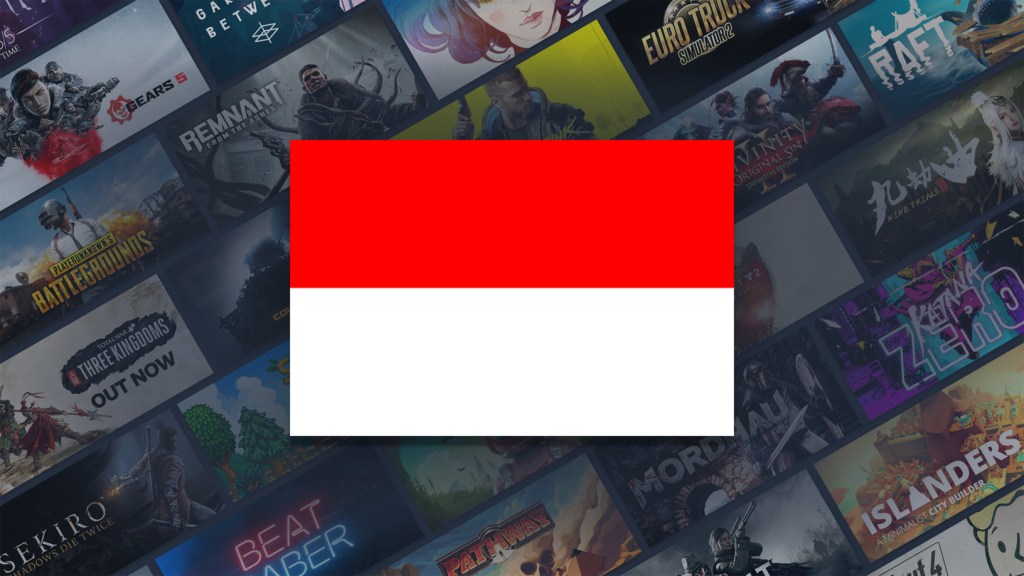 In a controversial move, the Indonesian government has blocked domestic access to a number of gaming websites, as well as other services including Steam, Epic Games, Nintendo Online, and PayPal.

Update 8:06 am AEST, 5/8/22: It appears the Indonesia government has now restored access to Steam and PayPal, but other platforms, including Epic Games and EA Origin, remain blocked.

The Indonesian Ministry of Communication and Information Technology (also known as Kominfo) restricted these websites, alongside many others, as part of strict laws announced in late 2020 that target online platforms.

The law, known as Ministerial Regulation 5 (MR5), requires companies considered to be ‘Private Electronic System Providers’ to register with the Indonesian Government’s database in order to operate in the country, as well as provide data about specific users on request. MR5 also requires companies to remove content that is ‘deemed unlawful’ or ‘disturbs public order’ within 24 hours in most cases, or within 4 hours if urgent.

Digital rights group Electronic Frontier Foundation has called MR5 an ‘invasion of human rights,’ and suggested that the Indonesian Government is ‘exploring new lows’ with the regulation.

While a number of companies such as Riot Games and Google signed up prior to the 27 July 2022 deadline given by the Indonesian Government, many more did not. Whether the currently blocked websites didn’t sign up due to missing the deadline, or due to morally disagreeing with the law is currently unclear.

Kominfo has temporarily lifted restrictions on PayPal to allow users to withdraw any current funds for a five-day window, however, other websites will need to register and comply with MR5 in order to be reinstated for Indonesian users.

Indonesia is home to over 270 million people, making it the fourth most populous country in the world. With such a large population, the move to restrict access to these websites and services is a major blow to companies like Steam and Epic Games.

An Indonesian Government official has suggested that Valve is currently in the process of applying to the database, which could see games like DOTA 2, Counter-Strike, as well as the Steam store reinstated soon.

MR5 has drawn widespread criticism both from within Indonesia and globally, due to concerns over the restrictive nature of the law itself, as well as due to the impact it could have on the domestic games industry. #BlokirKominfo (Block Kominfo) began trending on Twitter after the changes took place, with users taking to social media to share their frustration.

While it looks like currently blocked sites and services will be down until they agree to sign up to the database, there are also calls for the law to be repealed. Whether the public outcry will be enough to sway the Indonesian Government is unclear, but the lack of support for MR5 is certainly drawing global attention.