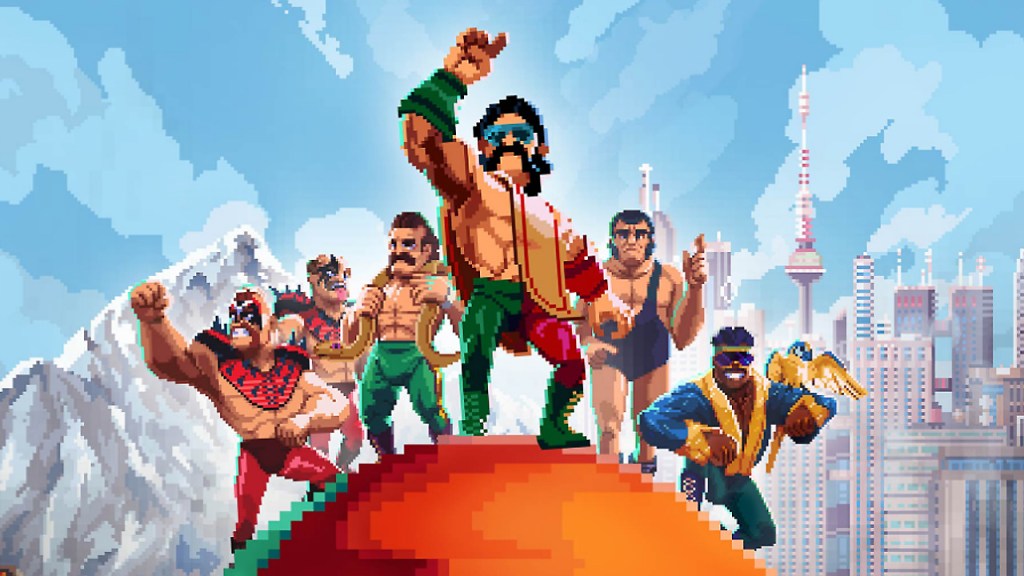 When the ID@Xbox program launched in 2013, Chris Charla, General Manager of Content Curation and Programs, didn’t know where it would go. Nine years on from launch, it’s thriving – and has reportedly helped generate US $2.5 billion (AU $3.3 billion) in royalties for indie game developers.

‘When we started the ID@Xbox program … we really didn’t know much,’ Charla said in an Xbox blog post. ‘We knew that independent developers were driving the pace of video game innovation faster than we’d ever seen, and we knew the work they were doing was incredibly progressive and important.’

ID@Xbox has evolved from its early roots to become an essential companion for indie game developers – a program that allows them to self-publish games, equipped with the right tools and support for the job. In addition to providing these basic building blocks, Xbox also frequently celebrates indie game developers, and provides them with a visible platform to share their work, including in digital presentations like ID@Xbox Showcases.

‘Since the program’s inception, independent developers have earned more than US $2.5 billion in royalties and total revenue generated by ID@Xbox partners on Xbox almost doubled over the last three years,’ Charla said. ‘These are staggering numbers, and it speaks to the power of independent developers.’

In addition to revenue generated directly from sales, Xbox has also reportedly provided developers and publishers ‘hundreds of millions of dollars’ in Xbox Game Pass license fees. Many indie developers currently have their work included in this subscription-based service, including Australian-made game Unpacking – it’s an opportunity to generate more money, but also to allow more players to enjoy games in accessible ways.

‘We’re proud that more than 4,600 developers from 94 countries worldwide are looking to deliver experiences to players via Xbox, including more than 1,000 creators who signed up to the ID@Xbox program over the last two years,’ Charla said of the program’s success.

But while Charla remains positive, he also admits there’s a long way to go to – with ‘discoverability’ being a major, ongoing concern for Xbox. ‘Teams across Microsoft work every day to help solve discovery challenges so players can find games they love, and in turn, ensure developers find the audience for their games,’ he said.

‘Whether it’s helping announce games like WrestleQuest or Escape Academy to millions of viewers in a /ID@Xbox Showcase with /twitchgaming, providing opportunities for creators to highlight their games on Xbox channels or including their titles in themed sales and promotion, we’re always looking for ways to connect creators with new audiences.’

Going forward, Xbox will continue supporting independent game developers, and look for new ways to encourage everyone to discover and enjoy indie games.