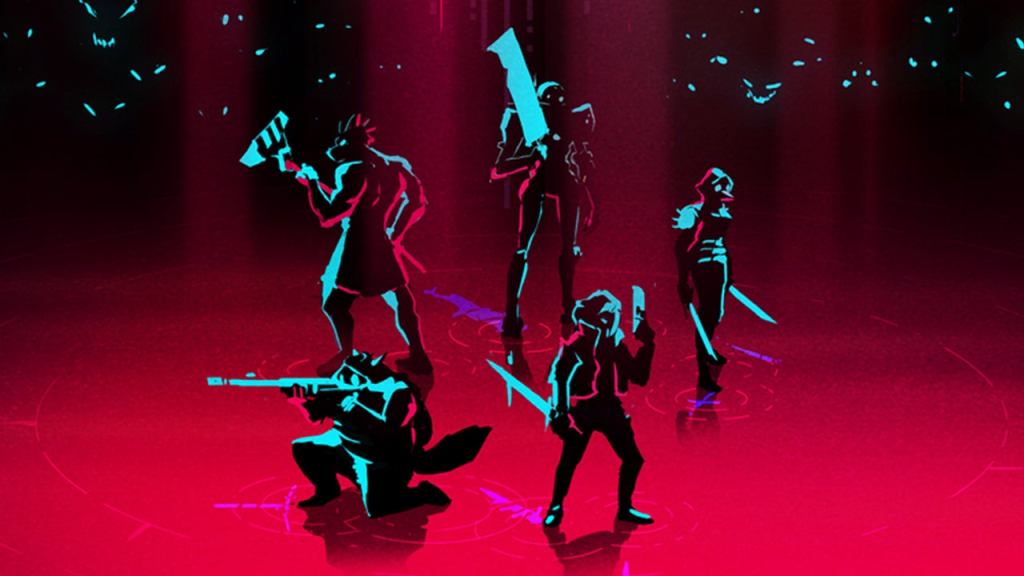 In 2016, the stylish neon action game Hyper Light Drifter was released. With beautiful pixel art and engaging combat, it launched to strong reviews and took out awards for Excellence in Visual Art at the IGF Awards, as well as the Audience Award. Now, a sequel has been announced: Hyper Light Breaker.

And where Drifter was a 2D top-down adventure, Hyper Light Breaker will be a fully 3D game.

Take a look at the reveal trailer and some in-game screenshots:

The initial art for the game (above) suggests there will be five different playable characters, and screenshots show us a few different environments and mechanics, like the hoverboard.

The announcement comes closely off the back of developer Heart Machine’s release Solar Ash, the studio’s first foray into a 3D game, which focused on the speed and momentum of movement. It seems the team has brought a lot of those lessons over to Hyper Light Breaker, which looks like it’ll mix the sensibilities of both games.

In an announcement on Heart Machine’s Tumblr, the studio remarked that with Solar Ash, its process ‘deviated heavily from how [it] did things with Hyper Light Drifter‘ and how it ‘[wants] to do things in the future.’

The studio wants Hyper Light Breaker to involve the community more in the game development process, so it will launch in Early Access in 2023.

Heart Machine also mentioned that it will continue to be a ‘multi-project studio’, and to expect more announcements in future.

The game is being published by Gearbox Publishing, an arm of Gearbox Software (Tiny Tina’s Wonderlands). Solar Ash was published by Annapurna Interactive.

Hyper Light Breaker will available to play in 2023. You can wishlist it on Steam.