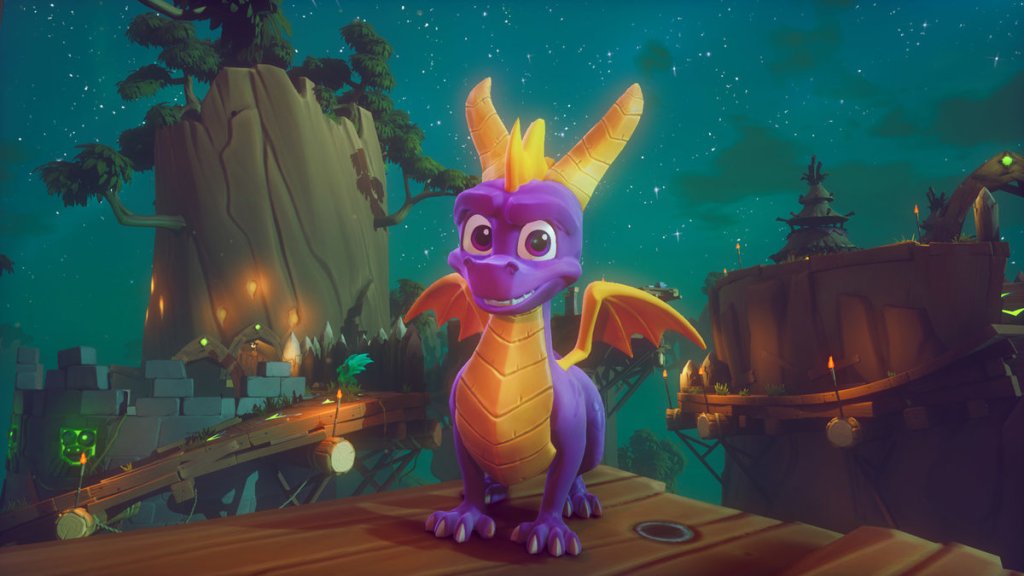 Humble Bundle’s Stand With Ukraine charity bundle, which launched in mid-March 2022, has now ended, with the money raised reportedly totalling over US $20 million (AU $27 million). This money will be distributed directly to humanitarian organisations working in the region, including Razom for Ukraine, International Rescue Committee, International Medical Corps, and Direct Relief.

The bundle was on sale for a single week, and included titles like Spyro Reignited Trilogy, Back 4 Blood, Metro Exodus, Fable Anniversary and The Long Dark, as well as numerous books and software titles like RPG Maker VX and Polygon Farm. With over 100 items in the bundle, it was certainly a tantalising offer – but more importantly, it represented an easy and enticing way to support those struggling in Ukraine, following the country’s invasion by Russia.

‘Our all-for-charity Stand With Ukraine bundle has ended. Together, we’ve raised over [US] $20million for humanitarian relief efforts in Ukraine! Thank you all for your support!’ Humble said in an update on Twitter.

In addition to funds raised by Humble Bundle, several other prominent video game developers and companies are currently contributing to support in Ukraine.

Epic Games recently committed two weeks of in-game Fortnite spending towards relief efforts, with the company raising US $70 million (AU $93.4 million) for Ukraine as of 26 March 2022. This was achieved with the help of players on PC and Xbox, and the total will likely rise before the initiative ends on 3 April 2022.

Recently, organiser Necrosoft Games also raised US $6.4 million (AU $8.5 million) for Ukraine aid in March 2022 via an itch.io bundle, with the help of a number of prominent indie game developers.

As the conflict in Ukraine continues, more help will likely be needed. Those wishing to contribute can donate to individual organisations online, or support charity initiatives being held across the games industry, and beyond.