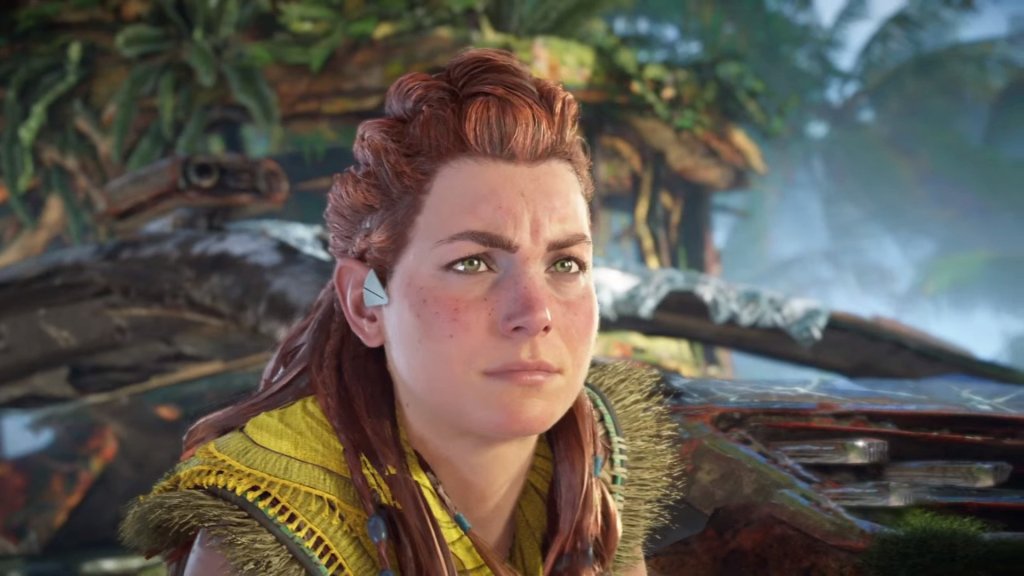 A new PlayStation blog post has expanded on the world of the upcoming game Horizon Forbidden West, and detailed how the PlayStation console exclusive will be ruled by attitude, personality and beliefs. So far, we’ve seen a lot about how the game will expand on the franchise’s apocalyptic, robot-filled world — but it’s only now we’re getting a detailed look at its supporting characters.

According to the new blog, they’ll be central to Aloy’s journey as she travels through various settlements and sanctuaries, attempting to survive a hostile world.

‘The living world in these settlements is a complex character of its own,’ Bo de Vries, Community Lead at developer Guerrilla said. ‘Nora live in relative solitude in the isolated valley of the Sacred Land, making it difficult for them to communicate with the outside world. As a result, they are less technologically advanced than other tribes, and more wary of outsiders.’

This defines how the Nora interact with the world, and how they treat Aloy.

It’s all part of the game’s new Living World system, which helps guide the attitudes of non-playable characters (NPCs) and gives each character a unique personality.

Read: What does it take to be the Art Director on a huge MMORPG?

‘When you walk through the Forbidden West, everything should feel like it belongs there,’ Espen Sogn, Lead Living World Designer at Guerrilla said. ‘The Living World team at Guerrilla works on aspects of the game that make the world feel authentic and alive: the tribes, the settlements, and the people within them.’

According to Sogn, there’s intention behind everything placed in world, with attitudes and personality stemming directly from each tribe’s environment, circumstances and culture.

‘At the start of a project, we put a lot of thought into every tribe we’re going to encounter,’ explained Annie Kitain, Senior Writer at Guerrilla. ‘What their conflicts are, how they fit into the story, and how they interact with the world around them’

For one example, the Tenakth tribe Aloy will meet is governed by their beliefs and the unique makeup of their three distinct clans, which each share history, convictions and disputes.

‘Ultimately, our goal is to make sure NPCs feel connected to where they live, and we work closely with other internal teams, such as Narrative, Quest, and Environment, to make sure that every location feels authentic,’ Sogn said.

To maintain that sense of uniqueness, a new crowd system will also govern the actions of each NPC. Individual characters will be subject to ‘rules’ that determine their reactions, walking paths and other animations. They’ll also be part of the game’s ‘attitude’ system, which determines what their personality will be.

‘You should be able to identify from a distance which tribe you’re looking at,’ Espen said. ‘The way that different tribes hold or transport water: the strong Tenakth will carry it on their shoulders; the peaceful Utaru will hug it closely; and the crafty Oseram will carry it with their hands.’

Given how dangerous the world of Horizon Forbidden West looks, it seems Aloy will have to rely heavily on these unique tribes and personalities to survive. While there may be clashes along the way, the game’s new attitude system should make each NPC more interesting and dynamic as Aloy’s journey continues.

You can read more about how the upcoming sequel is utilising new gameplay systems on the PlayStation Blog, and look forward to the game’s release on PlayStation 4 and PlayStation 5 on 18 February 2022.