Hideo Kojima shelved a game that strongly resembled ‘The Boys’

The scrapped game would reportedly have followed a detective squad facing off against legendary heroes.
Leah J. Williams 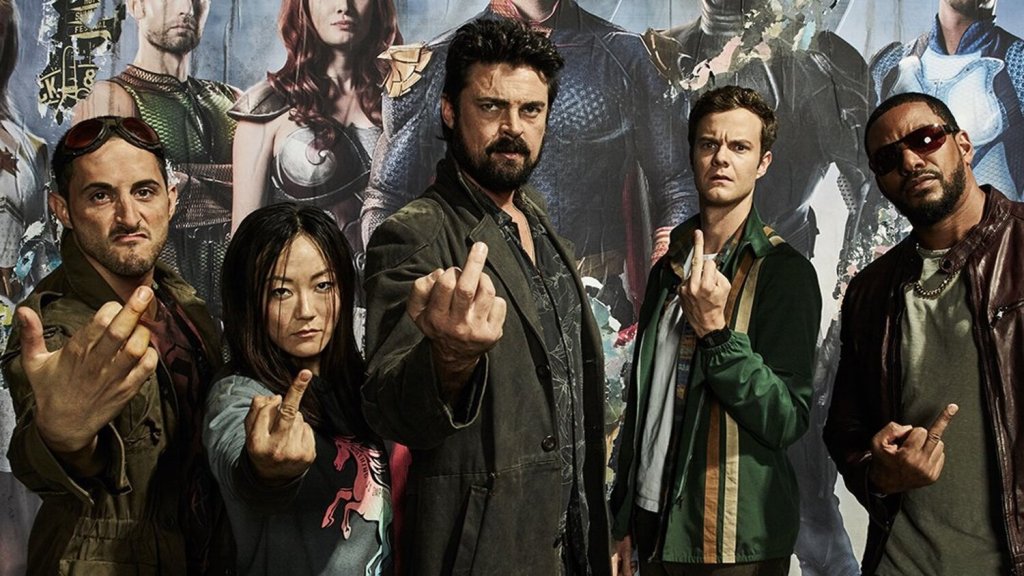 Hideo Kojima was reportedly working on a new video game concept that had to be scrapped after he watched episodes of Amazon’s The Boys, due to strong similarities between the works. In a post on Twitter, Kojima confirmed the projects were just a bit too close in nature, with his game reportedly designed to follow ‘a buddy (male/female) thing with a special detective squad facing off against legendary heroes behind the scenes.’

According to Kojima, actor Mads Mikkelson, who starred as Cliff in Kojima’s Death Stranding, was being imagined as the lead for the game – presumably, the detective who would take on the ‘legendary heroes’.

‘Actually, I watched a few episodes [of The Boys] that were delivered at the time when I was about to start a project that I had been warming up for a long time, and put it on hold because the concept was similar (different settings and tricks),’ Kojima said.

The Boys is a show about a group of grizzled renegades hunting down superheroes who use their powers to cause terror while they maintain a shiny public image, a concept that certainly aligns with Kojima’s reported ideas. It’s likely Kojima would’ve put his own unique twist on this concept, but it appears the developer has moved on from the long-gestating idea.

While this game concept appears to be firmly in the scrap pile now, that doesn’t mean Kojima isn’t keeping himself busy. According to insiders, Kojima Productions is currently working on two major named projects: a Death Stranding sequel, which was accidentally revealed by Norman Reedus, and a mystery horror game reportedly titled OVERDOSE.

Kojima is also working on a project in collaboration with Xbox Game Studios, which will utilise Microsoft’s cloud computing architecture to no doubt create something ambitious.

Neither of the named games has officially been confirmed as being in development, but it’s likely we’ll hear more about both titles in future. While losing a Kojima-led superhero drama is a real shame, there’s plenty currently brewing at one of gaming’s most creative studios.