A new Halo Infinite content roadmap has revealed changes across the board.
Leah J. Williams 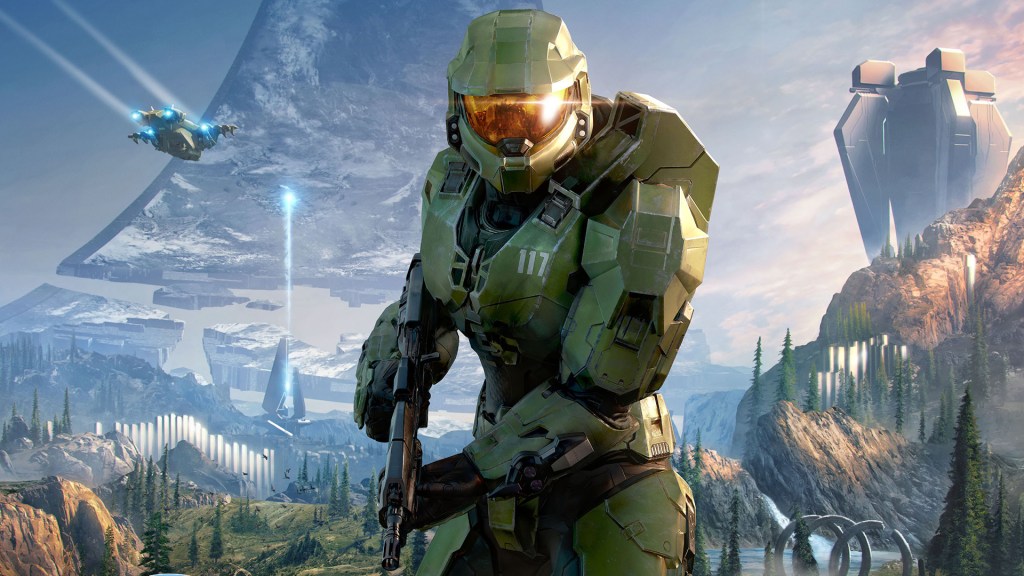 343 Industries has released a brand new roadmap for Halo Infinite, confirming several major changes to planned content. Season 3, campaign co-op, and the Forge beta have all been delayed by several months, and in addition, 343 has confirmed that the split screen version of the game’s campaign is now cancelled.

343 chose to remove this mode from the roadmap to focus on improving other parts of the game, and to ‘better address player feedback and quality of life updates’. Those who’ve been looking forward to jumping into local co-op with friends will likely be severely disappointed by this change of plans.

While 343 has promised other experiences that will be coming to Halo Infinite in future, these are yet to be revealed, and are likely some time away given the team is now dealing with knock-on delays for its roadmap.

Online campaign co-op was previously set to launch in August, and has now been delayed to November. The Forge open beta, which allows players to design their own levels, will also arrive in November.

Season 3 of Halo Infinite, which includes a new battle pass, maps, weapons, and equipment, has also been delayed – all the way to March 2023. That’s a long time to wait for anyone – and it’ll be interesting to see how 343 plans to keep players engaged until then.

In a 30-minute deep dive video, Joseph Staten, Sean Baron, and Brian Jarrard of 343 have discussed the changes to the game’s roadmap, and enthused about upcoming content including everything coming to the game in 2022.

The Winter Update, arriving on 8 November 2022 will be one of the game’s biggest overhauls, with several new modes, achievements and campaign features being introduced. This will be the only major update for several months, until the Season 3 launch, currently planned for 7 March 2023.

Those keen to check out the brand new features coming to Halo Infinite will need to stay patient as its roadmap slowly unfolds.