343 Industries has reaffirmed its commitment to developing the Halo series in the wake of major layoffs at the studio.
Edmond Tran 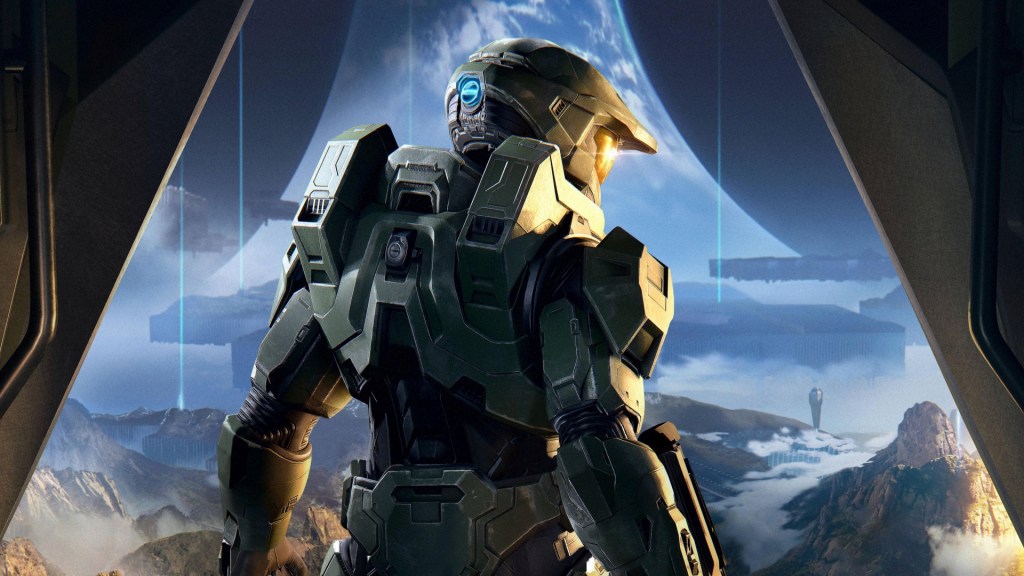 In an incredibly brief statement on Twitter, the head of Halo developer 343 Industries has reaffirmed the studio’s commitment to developing the iconic first-person shooter series, which will include ‘epic stories, multiplayer, and more of what makes Halo great.’

While the announcement may come as confusing to some, it follows an incredibly turbulent week where parent company Microsoft fired around 10,000 workers from across its entire workforce, including those at game studios Bethesda (Fallout, Skyrim) and 343 Industries (Halo Infinite), as reported by Bloomberg.

According to reporter Jason Schreier, those working on Halo Infinite‘s campaign were hit hard, but the studio was besieged by a steady stream of high-profile departures, even prior to Microsoft’s mass cuts.

While Halo Infinite was released to some acclaim in 2021, it arrived following a year-long delay, due to some vocal backlash in response to its first public showing. The game also launched without several major features that were in development, such as co-op multiplayer for the campaign (which was eventually cancelled) and the map creation tool, Forge.

Halo Infinite’s multiplayer mode also found itself the subject of critical feedback from its audiences, who were dissatisfied with the game’s progression system, and the range of cosmetic options it sold for real-world currency. It should be noted that the game’s competitive multiplayer component is free-to-play.

How the recent layoffs practically impact the ongoing development of Infinite, as well as the future of the Halo series in video games and other media, remains to be seen.

Our thoughts are with those at 343 Industries and others impacted by Microsoft’s restructuring.