The developers of Gunsport, a Stadia-exclusive game, have taken unique measures to preserve it.
Edmond Tran 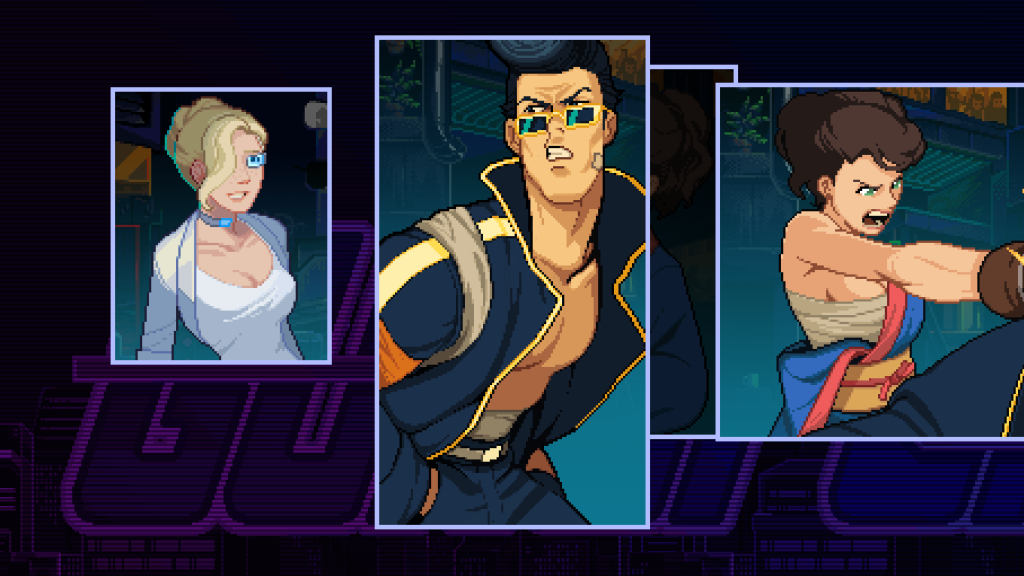 On 18 January 2023, Google shut down the online services powering its beleaguered Stadia cloud gaming console, which suffered a number of setbacks that challenged its widespread adoption. As part of this move, several games are set to disappear, and while many of them have versions that exist on other platforms, several titles that were developed exclusively for Stadia will now cease to exist.

Necrosoft Games, the developer behind the unique 2D shooter/volleyball competitive multiplayer game Gunsport, had a crafty answer for this conundrum: the team hid its exclusive Stadia game inside the PC version of its recently released sequel, Hyper Gunsport.

Necrosoft Games shared the news and instructions for how players can access the original game via Steam’s beta branch functionality on its Twitter account. As it turns out, every player who owns Hyper Gunsport on PC via Steam also has access to the original game.

Necrosoft founder Brandon Sheffield told Axios that Hyper Gunsport was originally planned for a Stadia release as well, before Google announced its sudden shutdown in 2023. While Google offered the developer compensation for this sudden shutdown, making sure their game remained playable was important for them, too.

‘We do actually care about game preservation, so we had to put our money where our mouth is,’ Sheffield said. The version of Gunsport contained within Hyper Gunsport strips the original game of all its Stadia-specific features.

Necrosoft originally revealed their plans to preserve Gunsport in October 2022, in a post on Reddit titled ‘The future of Gunsport.’

‘I don’t know if you all know this but at one point our concurrent users for Gunsport on Stadia were higher than Destiny [2]!! So we really felt appreciated by the community here, and wanted to give you all something in return,’ they said.

Hyper Gunsport is now available on Steam, Nintendo Switch, PlayStation, and Xbox. It’s a highly entertaining, fast-paced action sports game with a strong sense of style, and it definitely comes recommended. Do it for game preservation.