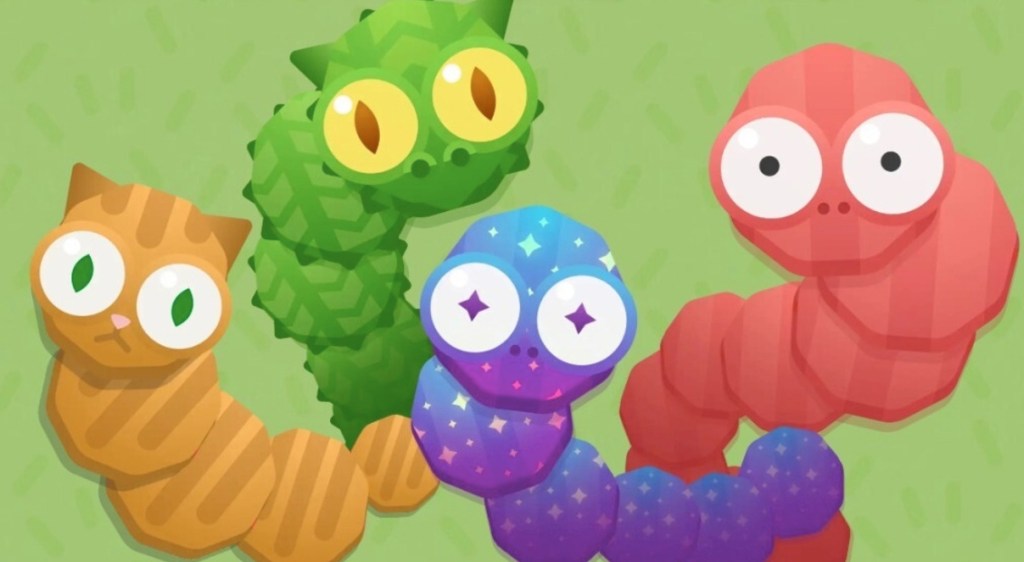 Cloud streaming service Google Stadia may be shutting down on 18 January 2023, but before it goes, it has one final surprise for loyal players: a brand new title, known as Worm Game. This colourful, odd-looking Snake-like has the rare privilege of being both the first and last game released for Stadia.

It was originally used to test out the cloud streaming features of the platform, with developers using it as a reference to measure internet connection, latency, and other developments. While the title is fairly unrefined – it contains basic graphics, an ugly user interface, and rudimentary gameplay – it’s a fascinating relic of Stadia’s ambitious development.

‘Play the game that came to Stadia before Stadia came to the world,’ Google said upon releasing Worm Game. ‘[It’s] a humble title we used to test many of Stadia’s features, starting well before our 2019 public launch, right through 2022. It won’t win Game of the Year, but the Stadia team spent a LOT of time playing it, and we thought we’d share it with you.’

‘Thanks for playing, and for everything.’

Read: Google Stadia is shutting down, refunds to be offered

Players will have just a handful of days to hop in and experience Worm Game before service for the entire streaming platform, and its unique library of games, shuts down. At this stage, plans to preserve titles stuck exclusively on Stadia are unclear – and it’s highly likely they could completely disappear once service ceases.

First launched in late 2019, the service never made a massive impact, even as the needs and desires of players changed. A limited game library, an unpopular business model, non-functionality in select regions, and the need for robust internet prevented long-term growth of the service, and contributed to its slow, eventual shut down.

Those still using Google Stadia will have until 18 January 2023 to wrap up their experience, and hop into Worm Game, before it all disappears.