GoldenEye 007 remaster reportedly ‘in limbo’ due to Ukraine war

GoldenEye 007 is reportedly in limbo due to the Ukraine war – although exact details are still unclear.
Leah J. Williams 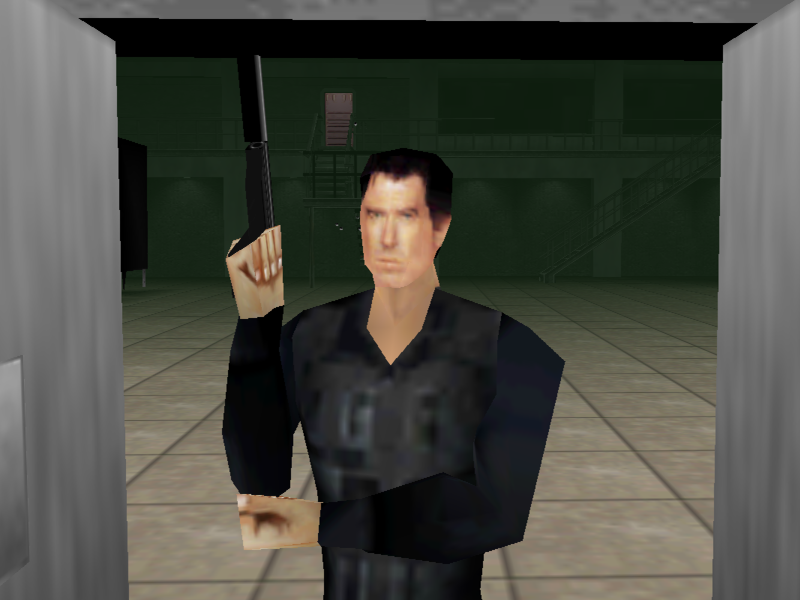 Industry insider Jeff Grubb has claimed the long-rumoured GoldenEye 007 remaster is complete, but still ‘in limbo‘ due to the ongoing impact of the Ukraine war. While details are scarce, this would align with recent rumours indicating the game is ready for launch and awaiting formal announcement. Microsoft has yet to confirm the GoldenEye 007 remaster exists at all, but several reliable sources have spoken about its existence, including Grubb.

At this stage, it’s unclear what exactly is happening with the game. By all accounts, it’s rumoured to be complete, but given the sensitivity of the game’s subject matter, it may be some time before we see it launch. GoldenEye 007 is a spy thriller that takes place across the Soviet Union and Russia, and includes references to war and missile strikes – topics which are currently being treated with great care across the video games industry.

Advance Wars 1+2: Re-Boot Camp was recently delayed for similar reasons. It spotlights cartoon military warfare between opposing nations, and includes several factions that are analogous to Russia and the Soviet Union. The game’s opening chapters begin with an invasion of neighbouring territory, and the game continues with missile attacks.

Read: Why everybody’s talking about a GoldenEye remaster

Nintendo cited ‘recent world events‘ as the reason for the game’s indefinite delay in March 2022 – and we’ve heard little from the upcoming title since.

Given GoldenEye 007 has not officially been announced, it has a bit more leeway, but it appears it’s now in a similar position to Advance Wars, with Microsoft allegedly hesitating to announce a full release.

GoldenEye 007 has already suffered frequent leaks, from official achievements on the Microsoft website to confirmation from those in the know, but it appears there are now further setbacks on the agenda. The war in Ukraine is showing no signs of slowing, and it’s unlikely either GoldenEye 007 or Advance Wars will be spoken of again until the war is resolved.

Until then, we can only wait patiently to hear more about the remastered game – or use the time to support those currently suffering in Ukraine.