GOG recently announced the implementation of menstrual leave for anyone who needed it.
Leah J. Williams 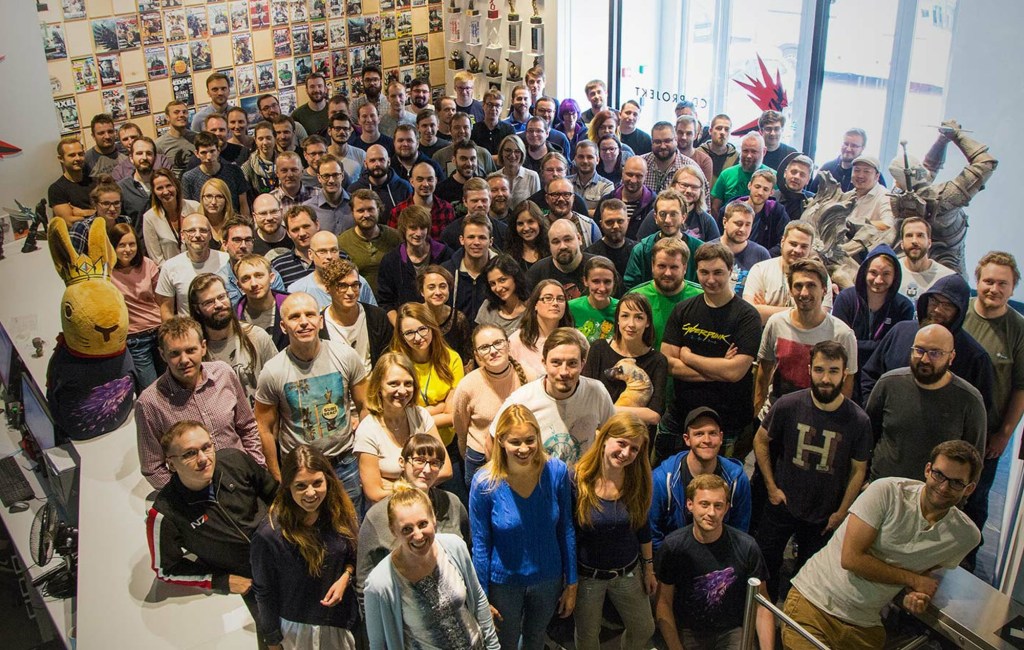 Video game storefront GOG has become one of the first game companies to actively offer menstrual leave to its employees, in an effort to create a safer and more welcoming workplace. The announcement, posted in March, has received renewed attention lately as other companies look to implement similar policies in future.

The change essentially allows anyone to claim sick days while suffering from period pains, which can be extremely disruptive to the normal workday and cause any number of harmful symptoms – including headaches, muscle aches, stomach cramps, shooting pains, nausea and fainting. Anyone who menstruates can speak to the disruption these symptoms cause, and will understand why implementation of this policy is so important to businesses.

‘Breaking taboos can only be done by speaking up and making an awkward topic a normal conversation,’ GOG’s LinkedIn post on the decision reads. ‘Implementing Menstrual Leave is yet another step towards making GOG an even more inclusive workplace, and we won’t stop in our continuous efforts to learn, reflect and improve on how we can do better for all of our Team members.’

In an interview with Axios, the company estimated employees who menstruate would only use around one day off per quarter, although the new policy was described as flexible, and available to anyone who needed it.

‘It fosters inclusiveness by accepting that there are biological differences in the workplace,’ Gabriela Siemienkowicz, culture and communication manager at GOG said. ‘By giving such additional days off, we acknowledge these symptoms are real.’

With more diverse people being encouraged to enter the games industry, GOG acknowledges that workplace needs are shifting. What was once an industry dominated by cis men is now spreading its wings, with 39% of game developers identifying as women, non-binary, transgender, gender fluid or two-spirited in August 2021 Statista research.

By respecting the impact of menstruation, GOG is hoping to create a more streamlined and healthy workforce that acknowledges this new gender balance. Nobody should have to work through pain – and this policy will help to make workplaces more forgiving for those who suffer severe symptoms.

Following GOG’s implementation of this policy, it appears parent company CD Projekt Red is also looking to implement similar rules – although this has not been confirmed as yet. Should the company adopt the progressive new policy, it will be amongst rare company in the global games industry.