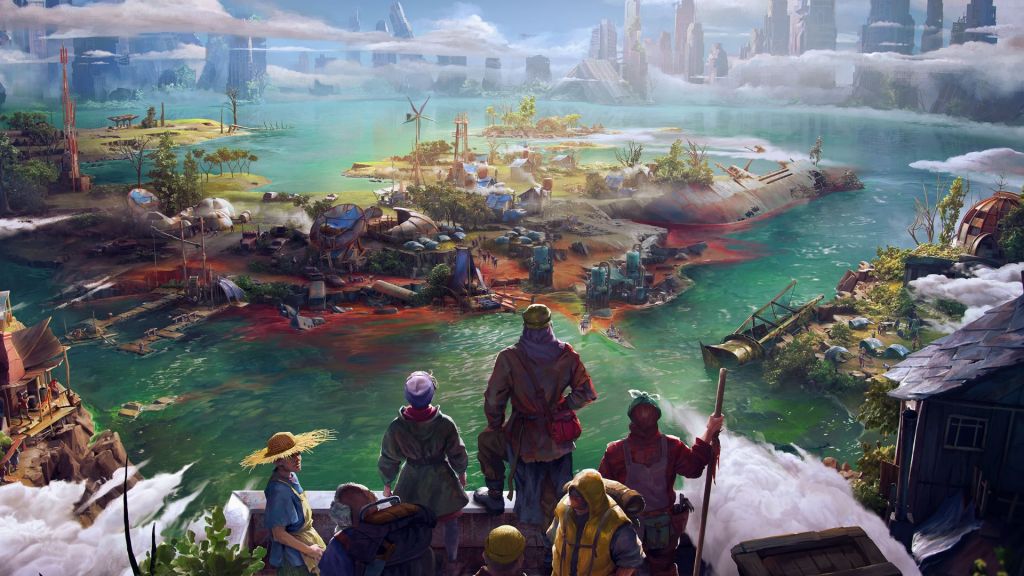 Environmental research and consultancy operation AfterClimate has released its first Game Industry Net Zero Snapshot, marking the first of what is hoped to be a series of annual reports detailing the progress to achieve net zero targets within the games industry.

The 2022 snapshot outlines key findings taken from a comprehensive analysis of over 30 of the biggest game developers, tech giants and publishers, examining the self-reported environmental, social, and governance (ESG) metrics and net zero commitments provided by large-scale entities such as Microsoft, Sony, Nintendo and Embracer Group.

It’s important to note that this snapshot relies on self-reported data published in 2022 regarding action taken in 2021, with AfterClimate Founder and Sustainability Researcher, Dr Benjamin Abraham noting:

‘When we repeat the snapshot in 2023, it is likely we will see that more concrete action had already been taken than was visible from the disclosures considered here.’

For this overview, each game studio was grouped into four major categories which determined their commitment to reducing emissions: ambitious, baseline, catch-up and non-compliance.

Notably listed amongst the ambitious category are industry leaders described to be ‘setting the pace, and showing what sort of ambition and action is possible in the games industry’. They include Microsoft, Ubisoft, Apple, and Riot Games.

Amongst the baseline category are those who are already taking action, but whose methods can still be improved upon to meet the ‘minimum acceptable standard.’ These companies include Sony, Activision Blizzard, and SEGA.

Companies within the catch-up group are aware of their need to act and have taken ‘tentative steps’ to reduce their environmental footprint, but have yet to set a date for corporate net zero emissions. These include studios such as Electronic Arts, Nintendo and Take-Two Interactive.

Last are the ‘under-performers’ within the non-compliance group. These are the companies who ‘appear not to have considered the environmental impact of their operations at all’ and are disappointingly ‘exposing themselves to significant risk from climate impacts’, these include names such as Square Enix, Roblox Corporation, and Nexon.

There were a few notable omissions from the snapshot, including two major industry players, Valve Software and Epic Games, who either don’t currently seem to disclose any environmental data, or haven’t yet taken a public stance on reducing their emissions.

The report also outlined an interesting trend towards the use of codes of conduct for supply chain engagement, noting that ‘some game companies are already preferring suppliers who take an active interest in reducing their footprint.’

This report emphasises the need for rapid decarbonisation at a corporate level and shows the promising signs of progress that can be made with strong leadership at the helm, with 19 out of the 33 examined companies already setting firm net zero targets.

Within an industry that is driving so much engagement and utilising a large number of resources to meet rapid amounts of deliverables, data such as this is vital to furthering public understanding on the impending climate crisis and how seriously companies are taking the matter.

If you’re interested to learn more about the snapshot, you can read the full report or dig into all of the data collected through the Game Industry Net Zero Snapshot 2022 spreadsheet. You can also get in touch with AfterClimate via their contact form for more information on how your game studio can be doing more to further the goal of achieving net zero targets.