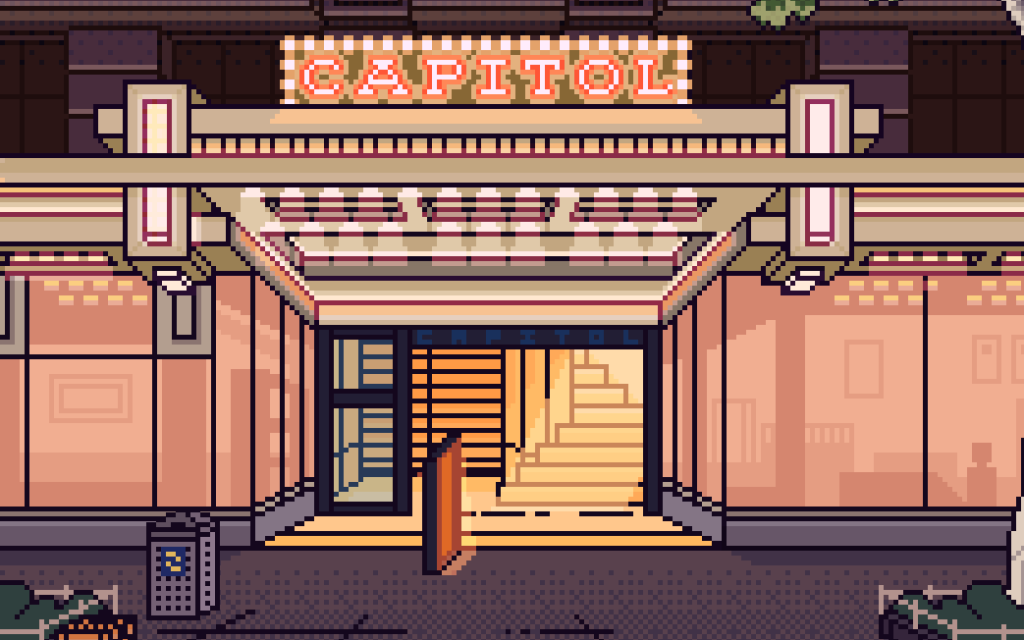 The Freeplay Independent Games Festival, touted as the world’s longest-running festival which celebrates the art and culture of independent games, is celebrating a significant injection of funds that will help secure the future of the community-run event for at least the next two years.

The news was announced via Twitter, with outgoing festival director Chad Toprak describing the funding as his ‘departing gift’ to the festival.

Speaking to GamesHub, Toprak expressed gratification and relief for the injection of funds.

‘I’m incredibly stoked about this grant. It means the world to me that Freeplay has some stability moving forward,’ he said.

‘Until now, Freeplay has relied solely on arts grants and generous sponsorship, which are never guaranteed and always applied for year after year. This is always an immense point of stress on the Director and the Board.’

‘This grant will relieve the future Director from this worry, while also provide them with the financial stability that the role deserves.’

The Freeplay Festival went on hiatus in 2022, in order to ‘think about [its] future’. Freeplay: Parallels 2022 – the offshoot event that showcases upcoming, small-scale Australian games – went ahead, however, with the help of Melbourne studio Paper House (Paperbark, Wood & Weather).

Prior to this, the Freeplay Festival was last run in 2021, with Toprak announcing his departure as director during the conclusion of Parallels 2021. The same year, the collective ran a micro-scale game commission series.

The festival also hosts the Freeplay Awards, which recognises creative achievement in Australian-made games. The winners of the 2021 Awards included Umurangi Generation, Webbed, and Under A Star Called Sun.

When asked about the future of Freeplay, Toprak stated that Freeplay ‘will continue to play a vital role in the Australian games landscape and support emerging and experimental artist game-makers.’

‘I’m excited to see what direction the future Director and the community take the festival!’

We also look forward to seeing what shape the festival takes in future.