Fortnite gets new gyro controls, thanks to Aussie creator 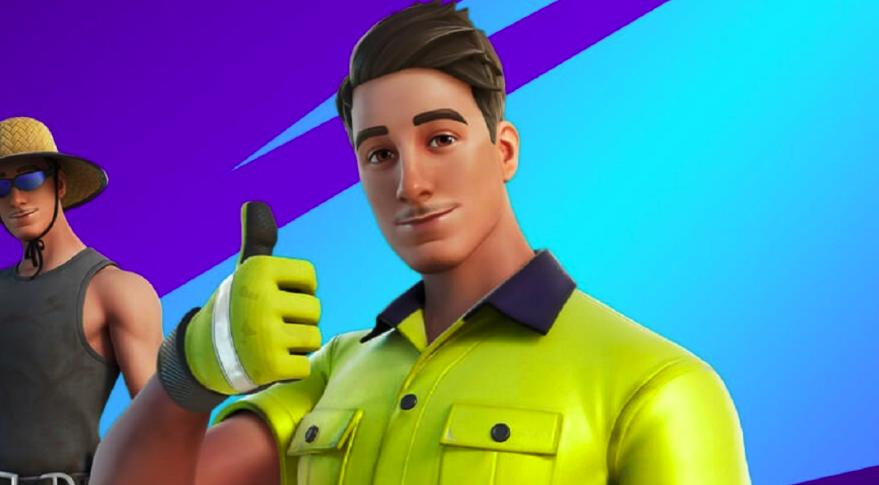 There’s now a brand new way to play Fortnite, courtesy of Australian flick stick creator and input specialist Julian ‘Jibb’ Smart. In its latest update, Epic Games has introduced the ability to use motion-based gyro controls when playing Fortnite with a controller, enabling players to twist the camera and aim smoothly in real time.

Fortnite‘s new gyro controls can be used two ways: just for aiming using the ‘look’ stick, or for controlling the camera throughout gameplay. Either way, it should mean greater control over your character and movement within the game’s 3D world, with in-game action tracked to your motion.

The new settings will also enable ‘flick stick’, a new, smoother turning motion that allows you to reposition your camera with simple flicks via the right trigger button of your controller. Flicking the stick backwards with gyro enabled will allow your character to perform a slick 180 degree turn to face enemies behind – a speedy manoeuvre that’s very handy for those sneaky backward assaults, and something not usually possible on a controller.

You can check out the gyro and flick stick motions in action below:

Smart has been a big advocate for the use of gyro controls in modern games, frequently touting their ease of use, accessibility, and how they can give competitive players a greater edge. The technology has been seen in a handful of Nintendo Switch games like Pokemon Legends: Arceus, Splatoon, and The Legend of Zelda: Breath of the Wild. But while most games have been slow to adopt the technology, Smart believes that having good gyro controls are the future.

‘A game is only as good as its controls,’ Smart wrote for Game Developer in early 2021. ‘When it comes to precise aiming in shooters, gyro aiming (where the whole controller is treated as a frictionless air mouse) is both easier to learn for new players and gives competitive players more room to excel than thumbstick aiming alone. So, naturally, you want your game to have really good gyro controls.’

The new system will require some getting used to, given it differs so much from standard Fortnite controls. Smart recommends jumping into practice rounds to get a feel for the aim assist before hitting the battlefield with everyone else.

The gyro and flick stick controls are now available for PlayStation, Nintendo Switch and ‘other gyro-supported platforms’ via the v19.30 update.