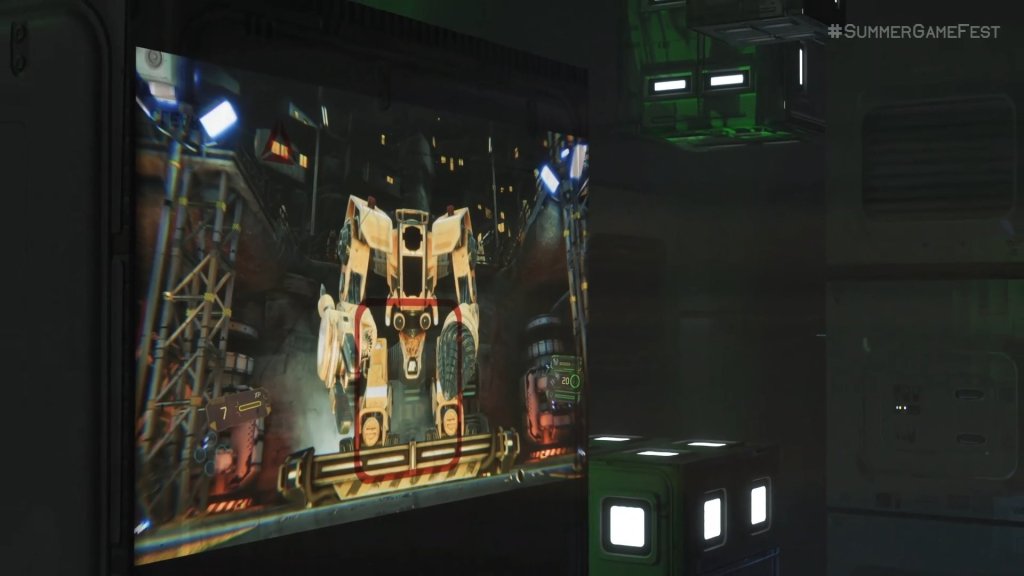 Flashback was quite the special game when it was released in 1992. It took the idea of the grounded, cinematic platformer – a style established by Prince of Persia (1989) – and gave it a unique sci-fi flavour. It was groundbreaking in a lot of ways, featuring incredibly fluid rotoscoped animation, and movie-like cutscenes. Now, Flashback 2 has been announced at Summer Game Fest 2022 – 30 years later.

Flashback 2 is being handled by French developer Microids, and looks to adopt the traditional 2D side-scrolling gameplay of the original, with some 3D driving sequences scattered in between, if the teaser trailer is any indication.

It’s not exactly the first sequel to Flashback – that status belongs to Fade to Black, which was a 3D sequel made in 1995 – but this definitely hasn’t aged as gracefully as the original title. Flashback also got the remake treatment in 2013.

A press release reveals that original designer Paul Cuisset is involved with this one, ‘in close collaboration with Microids Studio Lyon’. Some of Flashback’s original team members, like designer Thierry Perreau and composer Raphaël Gesqua also return.

While this is the first we’re hearing about Flashback 2, it appears that the game is far enough along in development that we can expect to see it this year. It’s currently slated for release at the end of 2022.

Flashback 2 will be available on PC, Nintendo Switch, PS4, PS5, Xbox One, and Xbox Series S/X.