A trailer for the television adaptation of Halo has been revealed at The Game Awards 2021.
Edmond Tran 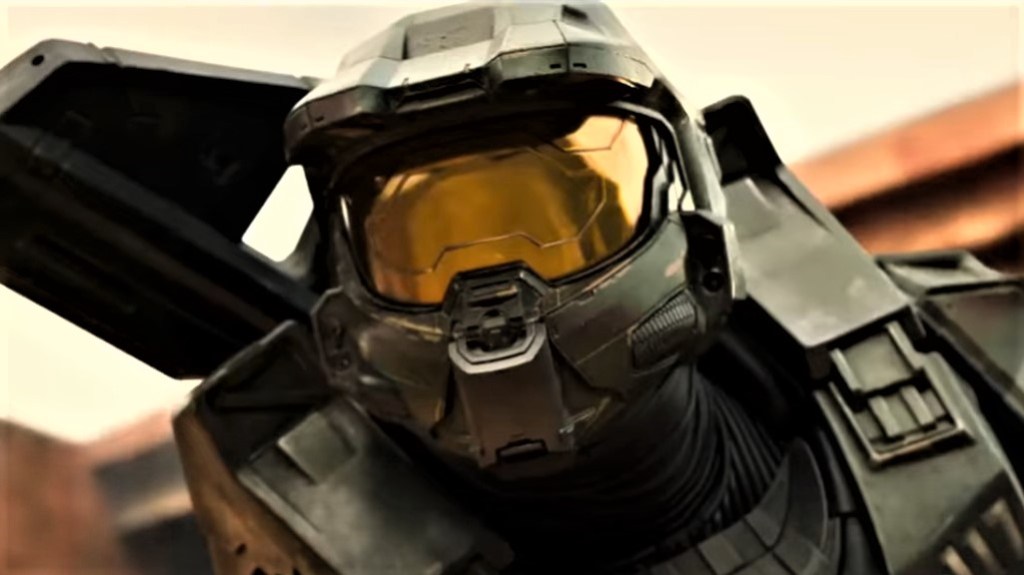 A trailer for the television adaptation of Halo has been revealed at The Game Awards 2021.

The first look shows protagonist Master Chief exploring ruins, bustling futuristic cities, underground settlements, and even a colony built into an asteroid. A few new characters are glimpsed at, as are a platoon of UNSC military forces, including Spartan soldiers other than Master Chief. Take a look below:

The plot synopsis is as follows: ‘Dramatizing an epic 26th-century conflict between humanity and an alien threat known as the Covenant, Halo the series will weave deeply drawn personal stories with action, adventure and a richly imagined vision of the future.’

While the look of the iconic armor of Master Chief seems faithful enough to the games, it’s hard to know how the game, primarily known for its satisfying shooting action above all else, will translate to the small screen. However, with the recent released and success of the latest entry in the series, Halo Infinite, this series is sure to attract quite a bit of attention.

The Halo TV show has long been in development, beginning in 2013 with an original release slated for 2015. Multiple major personnel changes on the show’s production staff resulted in delays, and now the series is due for release in 2022.

The show will be exclusive to the Paramount+ streaming service.