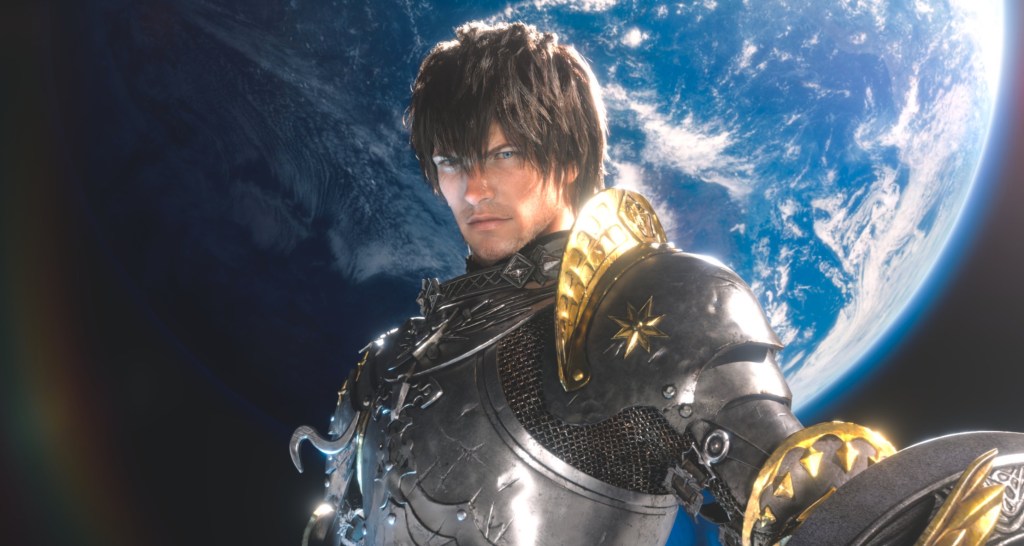 In December 2021, Square Enix launched Final Fantasy XIV: Endwalker, a huge new expansion that proved so popular it completely congested game servers and led to hour-long waits for player load-in. It also led to Square Enix removing the entire game from sale, and shutting down access for those using its free trial mode.

For three long months, no new user has been able to jump into this free mode – but that all changes on 22 February 2022 when the free trial is set to resume. On this date, players will be able to jump in and register to join the trial, which allows players to access base game A Realm Reborn and the Heavensward expansion, up to level 60 with no playtime restrictions.

Once they hit the level cap, they’ll be prompted to purchase the game – but if all players want to do is roam around to see some pretty mountains, they’re more than welcome.

In addition to announcing the return of the free trial, Final Fantasy XIV director-producer Naoki Yoshida also welcomed a new roadmap in a presentation on Saturday.

As always, there’s plenty to do in Final Fantasy XIV and now that the free trial is back, everyone can jump in to experience the action on a commitment-free basis.