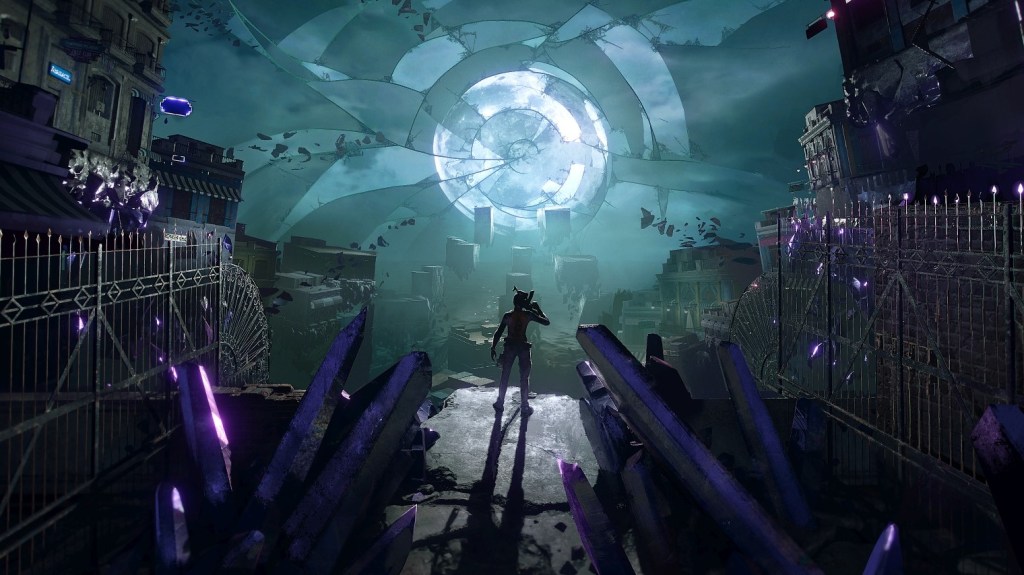 Ubisoft announced a series of updates to Far Cry 6 during its Expansion Reveal Livestream, revealing an in-depth trailer for the title’s new expansion Far Cry 6: Lost Between Worlds, as well as some exciting new features and a major update to the base game.

Far Cry 6: Lost Between Worlds is set in a fractured version of Yara and will begin a ‘thrilling new chapter’ of Dani Rojas’ story, seeing them explore a mysterious meteorite impact site before quickly entangling themselves in a ‘twisted space between worlds accompanied by a non corporeal life form named Fai.’

Players will be tasked with repairing Fai’s broken spacecraft by collecting five lost shards, ‘relying on their guerrilla skills to navigate through 15 challenging and intense trials called Rifts, where they must defeat Shardfaces, humanoid and animal crystalline enemies, lurking around every corner.’

Title Update 6 for the game is also available now, and brings with it the highly-anticipated addition of New Game+ mode, as well as a Completionist Aid feature which will provide players with guided assistance in uncovering all of Yara’s hidden secrets.

Ubisoft is also offering a free trial of Far Cry 6 for new players on Xbox Series X|S, Xbox One, PS5, PS4, and PC, which will be readily accessible through the Ubisoft Store and the Epic Games Store.

In addition, Ubisoft has partnered with Audible to launch a six-episode audio series featuring the cast of the game – including Breaking Bad star Giancarlo Esposito as Antón Castillo, which will tell the story of the events leading up to the game, and will be available to stream through the service in 2023.

For more information on this latest expansion and to stay in the loop on all news and updates on Far Cry 6, you can visit the Far Cry website.