Fable 4 has reportedly been in development for four years

Fable 4 has apparently been in development for four years, longer than anyone expected.
Leah J. Williams 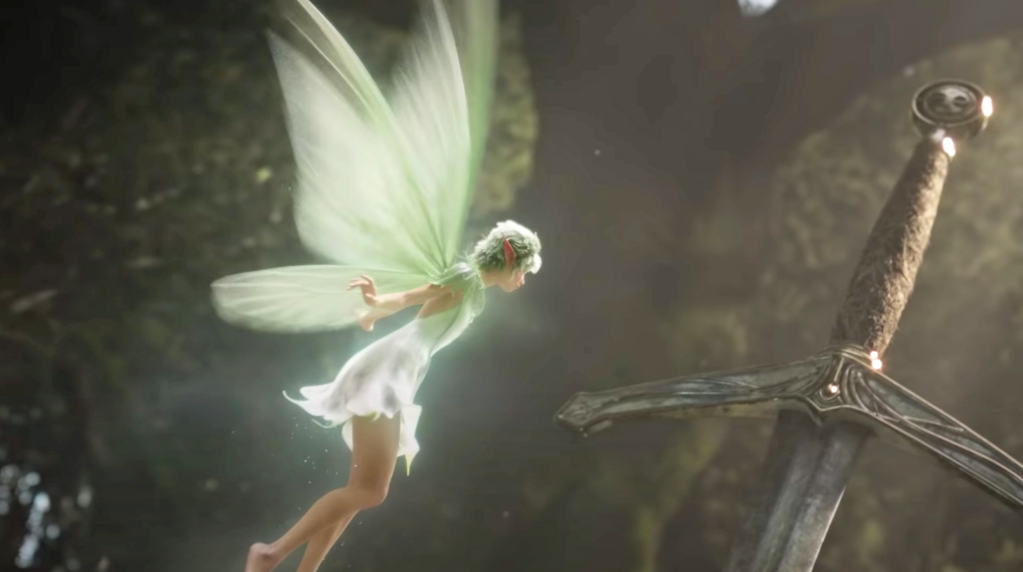 Fable 4, Playground Games’ sequel to the long-running Xbox RPG series, was announced with a flashy CG trailer in mid-2020. While it kicked off massive hype for one of the most anticipated RPGs around, the excitement soon dried up. With no further announcements since, many people assumed the game was just very early in its development cycle.

It appears that’s not the case at all.

In a tweet, Tom Gaulton, Lead Engineer at Playground Games, stated he’d been working on Fable 4 for four years already. The news was accompanied by a certificate marking ‘another year of service’ for the developer.

Given this timeline, it’s likely Fable 4 has been in development at Playground since 2017, just a year after the original Fable developer, Lionhead Studios, cancelled their multiplayer game Fable Legends and closed down.

While this period seemed to be a quiet one for the Fable franchise, as fans swallowed their disappointment over the cancellation of Legends, it appears much more was going on behind the scenes.

Gaulton’s tweet doesn’t necessarily mean the game was in full production throughout the entire four year period he referenced, but it’s a promising sign for fans awaiting a deeper look at the game.

While four years is a long time for a game to spend in development (a typical game blockbuster game usually takes three to five years to create, depending on length and scope), it’s likely Fable is a larger-scale adventure that warrants more time and effort.

It’s also possible that four year period didn’t see consistent development, or that Playground Games were focusing their team on other priorities — the studio had been hard at work on the excellent Forza Horizon 5 in the same timeframe.

At this stage, most of what we know about the game is based on assumptions. Outside of the initial reveal trailer, we haven’t seen much at all from Fable 4. Xbox boss Phil Spencer has said the game is going to be ‘light-hearted’ and ‘British’, but that’s all we know so far.

Given the game has apparently been in some form of development for four years, it’s likely we will hear more soon — but for now, Playground Games is keeping its cards very close to its chest.