A tweet that appeared to tease news for Fable 4 has now vanished.
Leah J. Williams 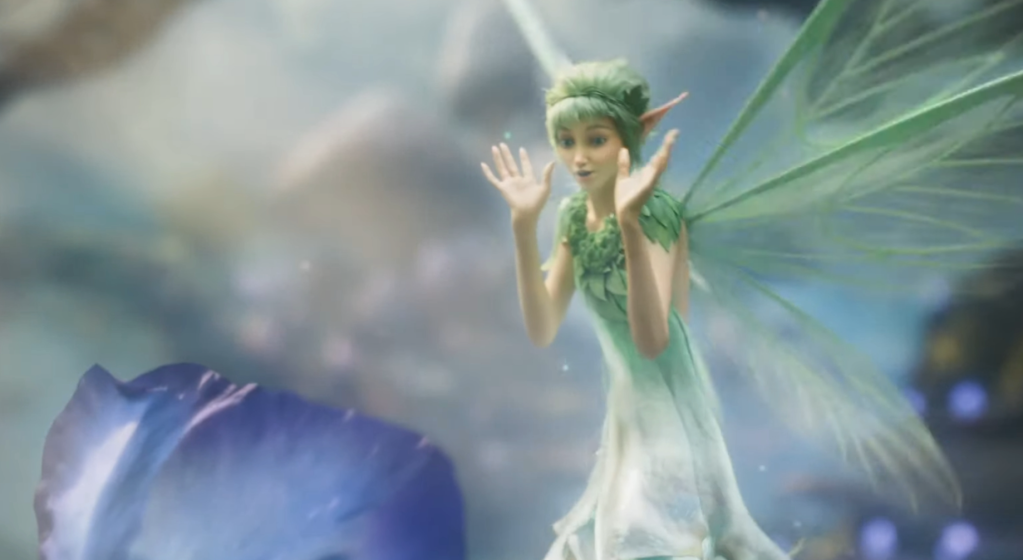 Tuesday seemed to be a special day for fans of the Fable franchise. After hearing little about Playground Games’ upcoming sequel/reboot since its initial launch trailer in 2020, tweets from the Xbox Game Studios Publishing account seemed to indicate more news was finally on the way.

‘We’re excited to kick off something special tomorrow’ the now-deleted tweet began. ‘Just give us one more day to prepare the chickens.’ A second tweet doubled down on the Fable references, saying, ‘We’d call it our Fable Anniversary, but that name was already taken.’

Beyond directly referencing Fable, the inclusion of chickens in the tweet set alarm bells off. Fable has long been known for its chickens, which feature in every game and now operate as a sort of icon for the franchise. With Playground Games’ Fable due for some big news soon, it understandably got fans very excited to hear more.

But while every indication pointed to some kind of meaty Fable update, it now appears the Xbox Game Studios Publishing tweet was made in error.

In a subsequent tweet, the account apologised for the confusion and stated it didn’t have any big Fable updates at all. The original tweets were also deleted in the process.

Despite being announced way back in July 2020 with a gorgeous, cinematic trailer, it doesn’t appear Fable fans will be getting an update on the game any time soon.

Whatever was being teased here is still very unclear, and it’s unknown whether Xbox had any plans to reveal more about Fable, or if the teaser posts were made in error.

All we know about the upcoming game so far is that Xbox boss Phil Spencer seemed enthusiastic about it back in June 2021, and that it’s set to be one of Xbox’s flagship titles for the Xbox Series X/S era. Beyond that, Fable is still a major mystery.

Sadly, fans will have to wait a bit longer for whatever news was almost on the horizon.

At the very least, it’s good to know Fable is still going full steam ahead — and that there might be something exciting going on behind the scenes at Xbox. Stay tuned on this one.