Epic Games has acquired Bandcamp, with the promise that the service will keep operating as a standalone market.
Leah J. Williams 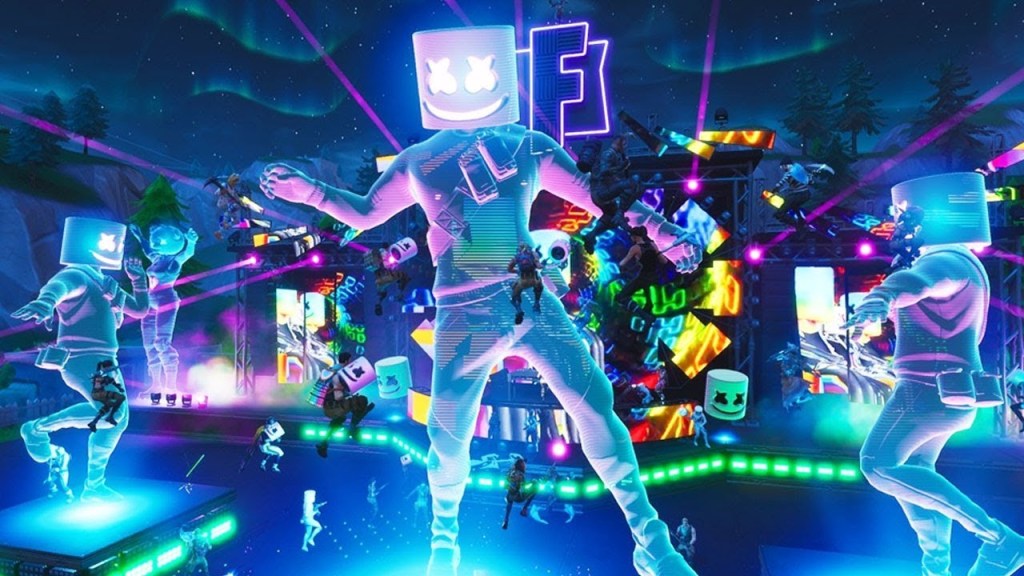 Epic Games has acquired Bandcamp, the online music marketplace that’s garnered a reputation as an artist-friendly platform guided by the belief that creators should be rewarded for their work. Unlike on rival Spotify, artists earn ‘an average of 82% of every sale‘ made on Bandcamp, making it a tantalising prospect for artists of all experience levels.

According to Ethan Diamond, Bandcamp co-founder and CEO, this will not change going forward. Instead, the team will gain access to the resources of Epic Games to ‘continue to build Bandcamp around [its] artists-first revenue model’.

Behind the scenes, this will reportedly mean Bandcamp is able to expand internationally and ‘push development forward across Bandcamp, from basics like … album pages, mobile apps, merch tools, payment system, and search and discovery features’ as well as newer initiatives like ‘vinyl pressing and live streaming services’.

It follows a major push into the world of music from Epic Games, which continues to launch virtual concerts in Fortnite via its Soundwave Series showcases. In the past, Fortnite‘s online events have played host to musicians like Tones And I, Marshmello, and Travis Scott.

According to Bandcamp, Epic shares its vision for a world that values artists and their contributions, with both companies agreeing they should be fairly paid for their work.

Beyond the expansion of Bandcamp itself, there is no current word on what the deal will mean for Epic Games and whether it will benefit Fortnite, as with the Harmonix deal.

While there is some trepidation over the buyout, there’s also hope it will benefit artists in the long term, by providing support and exposure on a global stage.

The deal follows the acquisition of ArtStation in 2021, which was purchased by Epic Games for similar reasons – to support artists. No major changes were implemented by Epic during this buyout process, and the platform continues to function as before. For now, it sounds like Bandcamp will be in the same boat.