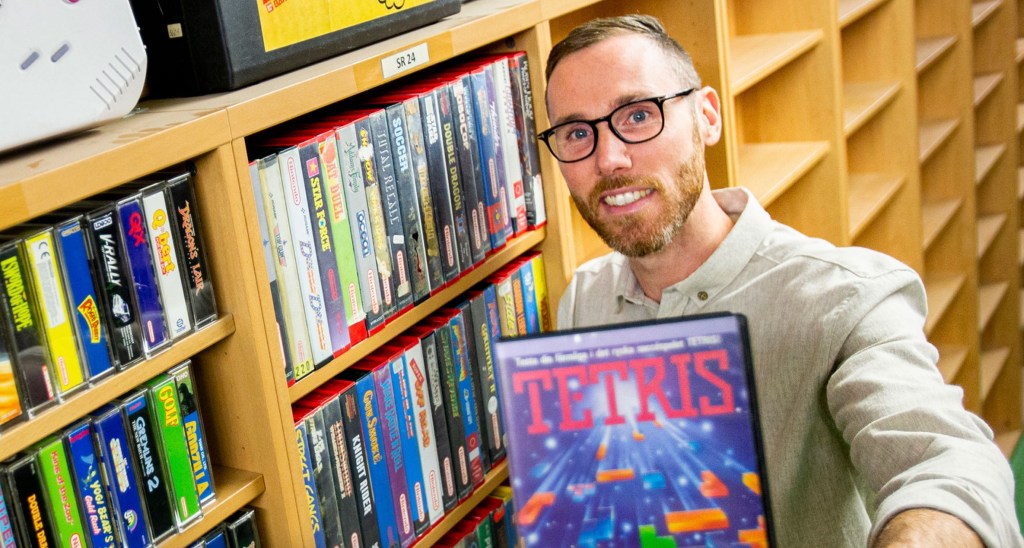 Embracer Group has announced a commitment to preserving games history through the newly-established Embracer Games Archive, an organisation working to collect significant video games, consoles and accessories for posterity. The effort is being led by collector David Boström in Sweden, who has already helped collect 50,000 individual items for the archive.

‘Imagine a place where all physical video games, consoles and accessories are gathered at the same place. And think about how much that could mean for games’ culture and enabling video games research,’ Boström wrote on the Embracer Games Archive web page. ‘This journey has just been started and we are at an early stage. But already now, we have a large collection to take care of at the Embracer Games Archive’s premises in Karlstad, Sweden.’

The archive will reportedly be overseen by a number of experts, with the ultimate goal being to safeguard the history of games for the future. The collection of 50,000 items is in the process of being databased and catalogued, and in future, the organisation will work with other initiatives and museums to provide access to researchers and journalists.

While there are currently numerous organisations with similar goals – the Strong Museum of Play boasts over 55,000 video game-related items – Embracer Group is the first major games company to take such a strong stance for games preservation.

Video games are notoriously difficult to preserve due to the wide scope of their global history, the slow phasing out and obsolescence of technologies, and an overall lack of attention in the early days of gaming. The concept of games preservation is relatively new – but the slow adoption and understanding of its important has meant great swathes of game history is already lost.

The efforts of the Embracer Games Archive, and other historians already working in the space, are essential for recognising the contributions of game developers, and seeing just how far the industry has come.

While the Embracer Games Archive is currently in the early stages of establishment, it appears there are larger plans in the works, with the company indicating it will soon contact the world of retro collectors to fill gaps in its archive. There are reportedly a number of key games Embracer will look for as it begins the work of forming its library database.

The archive aims to be all-encompassing, with the organisation looking to house the largest games collection it can to ‘save as much of the video games industry as possible’.

To find out more about the archive and how it will benefit researchers, developers and journalists, head to the Embracer Group website here.