Talented creator Arestame has developed a hybrid Elden Ring mod that introduces Pokemon to the Lands Between.
Leah J. Williams 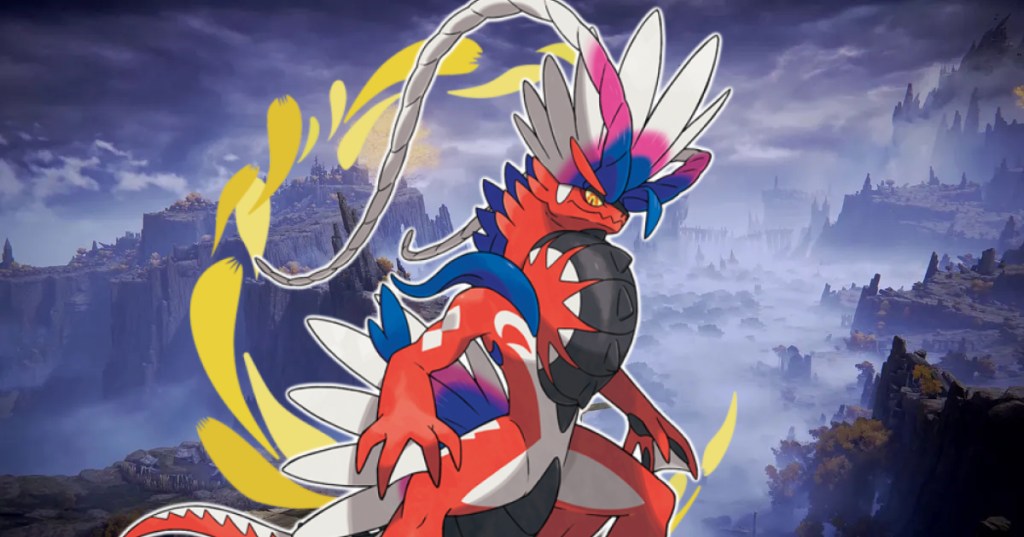 If you thought Elden Ring was strange enough already, prepare to witness something glorious: Elden Ring reimagined as a full-scale Pokemon Scarlet adaptation, complete with roaming enemy Pokemon, a Koraidon mount in place of a horse, and devastating Meowscarada embowelments.

This is Elden Ring x Pokemon Scarlet, a wild crossover mod developed by talented creator Arestame, and recently shared on Twitter. The mod combines two of the biggest games of 2022 into one shiny package, with the reskinning translating the exploration and aesthetics of Pokemon into the brutal and devastating world of Elden Ring.

In this reimagining, your Tarnished protagonist dons the school outfit of Pokemon Scarlet, and sets off on a quest with the Legendary Pokemon Koraidon by their side. As they travel the Lands Between, they’ll encounter enemy Pokemon like Skeledirge (in place of the base game’s dragons), as well as Quaxly and Lechonk roaming the wild.

The mod looks like a good bit of fun, but it’s also clear that a fair amount of effort has been put in to make character models look just right for the Lands Between. The cartoonish style of Pokemon Scarlet has been well implemented here, with Koraidon in particular looking appropriately scaly and well-shaded for the darkness of Elden Ring‘s world.

At this stage, the mod is not available for public download – and it may never be, given Nintendo is particularly (and understandably) protective of its brand. It certainly wouldn’t want its mascots being used for mature levels of violence, and creator Arastame is unlikely to enjoy being litigated by Nintendo’s legal team.

Either way, while the video remains up as a light-hearted parody of both Pokemon and Elden Ring, we can enjoy its silliness, and the depth of talent on show here. These games make for an unlikely combination, but it’s surprising how well they work together.

You can check out more of Arestame’s work, which includes a Bill Clinton mod for Elden Ring, on their Twitter.