A new mod for Elden Ring adds in the ability for players to pause the action, at the expense of online features.
Leah J. Williams 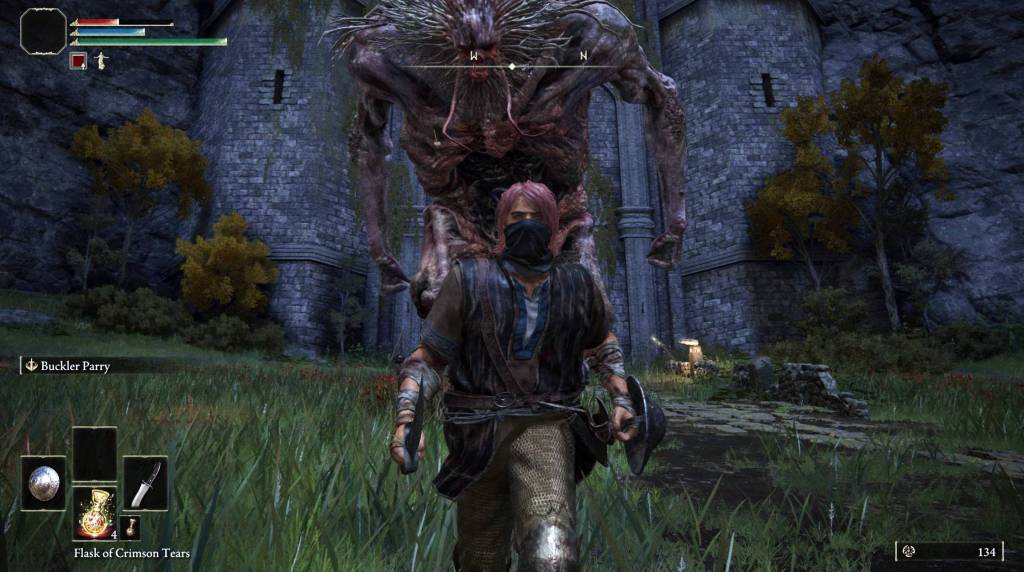 Elden Ring is a frantic game. One filled with wild button mashing and unintended screams as towering beasts come at you with swords, or hogs jump from the underbrush. It’s also a game that requires you to be alert at all times. Like other FromSoftware titles, there is no option to pause in Elden Ring. It means that even when you’re sorting through inventory, or sitting on the sidelines, you need to watch for movement and protect yourself.

It also means you can’t really take a break from playing, even for little things. No matter what distraction is nipping at you in real life, the action of Elden Ring moves on. It means ducking out to put some clothes on the line will lead to instant death, as some beast or other wanders into your path. Even looking away for a moment can lead to disaster.

That’s where Pause the Game comes in.

This mod, created by TechieW for the PC version of Elden Ring, is freely available on Nexus Mods, and allows players to pause the game whenever they like. While it does require players to disable Easy Anti-Cheat software before loading the game – a complex process – and removes the game’s online functionality, it’s a perfectly serviceable mod that should make the Elden Ring experience more manageable for everyone.

If you run into a beast and you’re not quite prepared to face it, you can use the mod to pause the action, collect yourself, and head back into the fray. You can also attend to any adult responsibilities, or just go for a quick walk to ease your Elden Ring anxiety.

Sure, you won’t get to see the bloodstains of other players, which record deaths on your path, or those funny little messages laid out by other players – but it’s a worthy trade-off for being able to take a quick break.

While some players may argue a pause mod defeats the purpose of the deliberately difficult FromSoftware title, if it makes your experience better, have at it. Games should be fun, and this mod will help you along your path.