DreamHack locks in return to Melbourne in April 2023

DreamHack Melbourne is officially returning in April 2023. Here's what you need to know.
Leah J. Williams 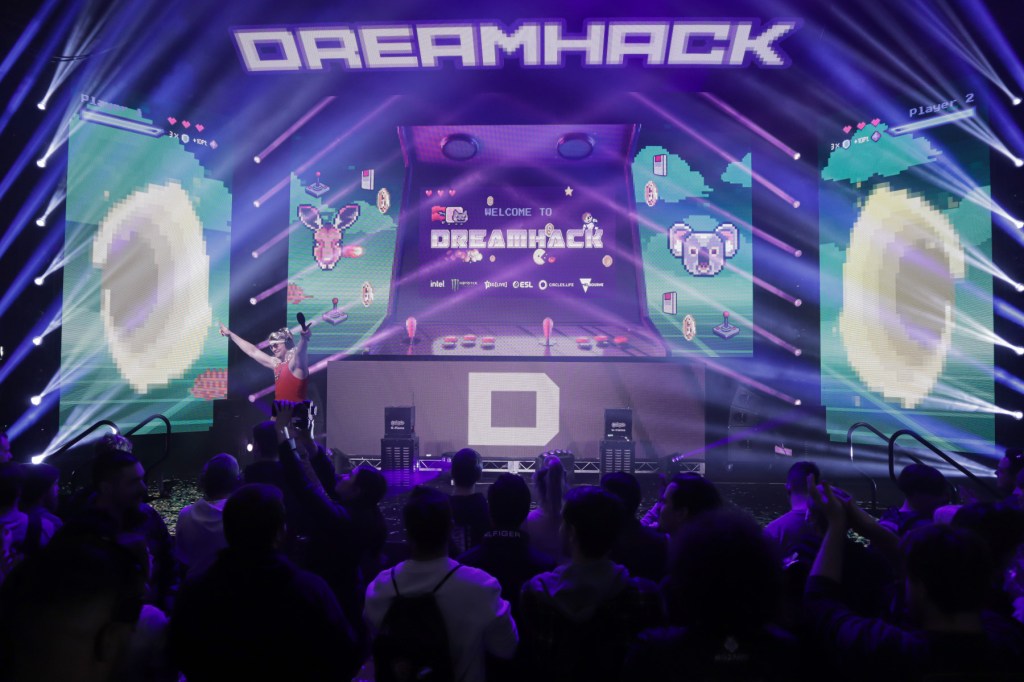 Australian esports event DreamHack Melbourne is officially returning in April 2023, with audiences of all ages invited to attend the three-day gaming and esports bonanza that kicked off its inaugural event in 2022. After a successful pilot year, which saw 21,000 attendees descend on Melbourne & Olympic Parks, it appears the event is now here to stay, with plans for it to become an annual celebration.

In 2023, DreamHack will be held on 28-30 April, with a packed three days of activities planned. Full details will be released shortly, but for now, keen attendees can expect a return of everything that made this year’s festival a blast, with some added sprinkles on top.

As before, there will likely be plenty of LAN parties, esports team signings, live streaming, creator talks and panels, and other goodies to explore.

‘After the resounding success of our first DreamHack down under, we were eager to bring this event back to Melbourne as soon as possible, and at the same time, use this opportunity to move the festival to a more convenient period in the Australian gaming calendar,’ Ben Green, Head of Product at ESL FACEIT Group Australia said in a press release.

Read: Esports will not appear at 2026 Commonwealth Games

‘The DreamHack team both here and overseas were delighted with how the community came together in Melbourne in 2022, and are already hard at work planning how we can make April’s festival a bigger, and more memorable experience for gaming fans, and we can’t wait to share more over the next few months.’

Tickets are not available just yet, but more details are soon to be forthcoming on the DreamHack and ESL Australia social channels: Twitter and Facebook.

Stay tuned for more information as we get closer to the launch of DreamHack Melbourne 2023.