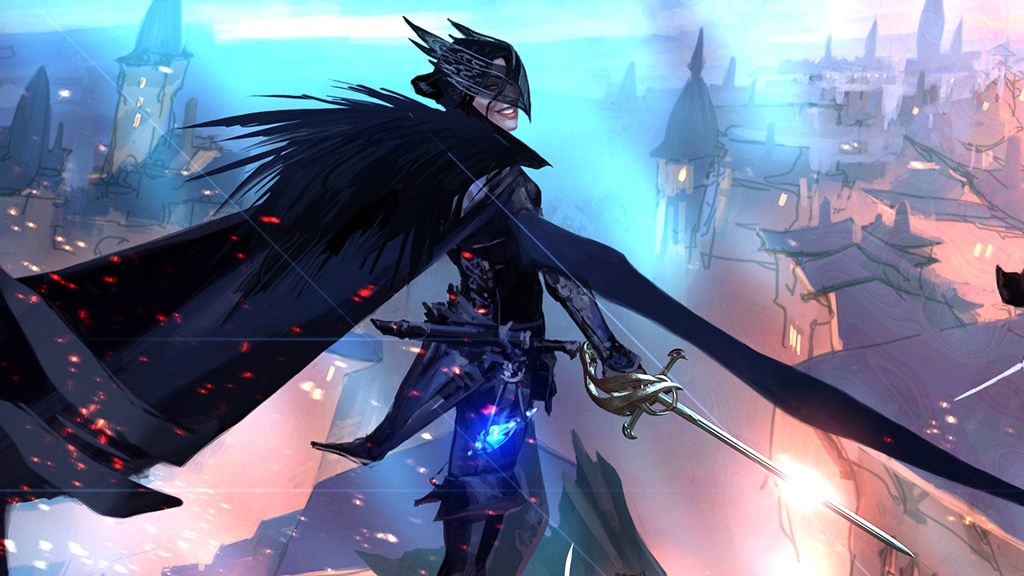 Quality Assurance (QA) testers currently working on upcoming blockbuster games like BioWare’s Dragon Age: Dreadwolf have voted unanimously to form a labour union in order to bargain with studio management. The vote ended with a 16-0 split in favour of unionising after a months-long campaign for worker rights.

The movement kicked off when contractor Keywords Studios insisted QA employees move to permanent in-office work at developer BioWare despite the coronavirus pandemic still going on, and workers not receiving adequate pay in compensation. Employees argued that returning to full-time work in the office was unfair, given Keywords would also not be providing paid time off should workers become sick.

Health regulations in Alberta, Canada, where BioWare is located, means that everyone is required to take 14 days off work to quarantine should they test positive to coronavirus, with compensation at the discretion of employers. Full-time BioWare employees would be able to work from home in this circumstance due to studio flexibility, but Keywords contractors would reportedly not be extended the same opportunity.

An additional problem raised during the union discussions was that QA workers were being paid quite little – around AU $18 per hour – compared to full-time BioWare staff.

With the successful formation of the KWS union, employees will now be able to negotiation with management and ensure working conditions for projects like Dragon Age and other BioWare titles are fairer and more streamlined for QA workers.

According to a spokesperson, the union will begin negotiation with management this week, with the core focus being on increasing pay and preventing the mandatory work-from-the-office conditions currently being pushed.

‘We are excited to move into bargaining with the employer and start towards a more equitable working situation,’ an email sent from the union to employees read, via Kotaku. ‘We would like to thank the brave workers across North America who are fighting for a better workplace. We’re here in solidarity with you.’

The union formation follows similar moves at Activision Blizzard studio, Raven Software, which recently took a public stance to protect the jobs and livelihoods of its workforce. Each union formation brings hope that the future of the video games industry is in secure work, healthier conditions, and better communication between workers and employers.