The next Dragon Age has been subtitled Dreadwolf

BioWare has finally lifted the lid on Dragon Age: Dreadwolf, the next major game in the franchise.
Leah J. Williams 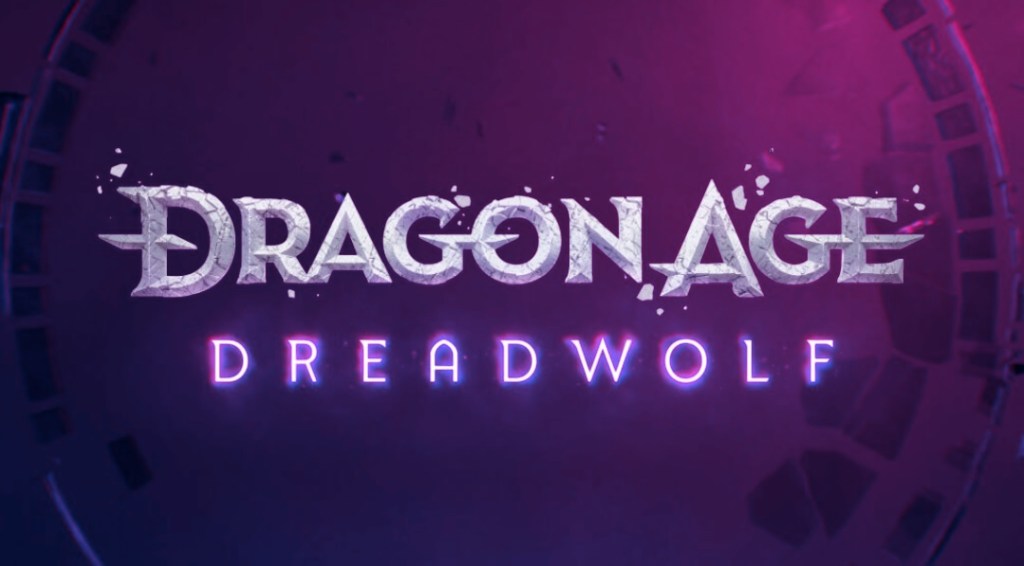 Dragon Age: Dreadwolf, the next chapter in the Dragon Age series, has officially been revealed by BioWare in a new blog post hyping up the game’s future. As described by the developer, beloved companion Solas, who first appeared in Dragon Age: Inquisition, is the ‘Dread Wolf’ of the story – the embodiment of an ancient god who is both a saviour and a betrayer, depending on how you look at things.

He’ll play a key role in the adventure as a ‘trickster deity’ who dives deep with ‘dark and dangerous games’. Given the identity of the Dread Wolf treads heavily into spoiler territory for Inquisition, it’s a good idea for keen players to get themselves up to date before diving in with Dragon Age: Dreadwolf.

‘Whether you’re new to Dragon Age stories or you’ve experienced them all, using Solas’s namesake no doubt suggests a spectrum of endless possibilities on where things may go,’ the BioWare blog post teases.

‘But at the core of this, like every past game, is you. If you’re new to Dragon Age, you have no need to worry about not having met our antagonist just yet. He’ll properly introduce himself when the time is right, but we did hint at his return when we announced #TheDreadWolfRises back in 2018.’

Given the hints here, it does seem Solas will have an antagonistic role to play – although plot details are so far being kept hidden. This may be as a result of recent Mass Effect leaks, or just a sense of caution around the highly-anticipated next chapter.

BioWare states that Dragon Age: Dreadwolf won’t make a 2022 release date – but has promised the team is getting closer to showoing off more of the adventure. ‘Rest assured, Solas is placing his pieces on the board as we speak,’ the developer claimed.

It encouraged fans to speculate about what the rise of the Dread Wolf could mean, and where the story will go, ahead of a larger reveal set for later in 2022. At this stage, we can only guess as to what’s in store for the developer – but that’s largely where the fun lies.

We may not know much about the Dread Wolf, but it’s likely there’ll be plenty of time to speculate.