Disney and Marvel are hosting a major games showcase in September

The first-ever showcase will spotlight a number of upcoming Marvel and Disney games.
Leah J. Williams 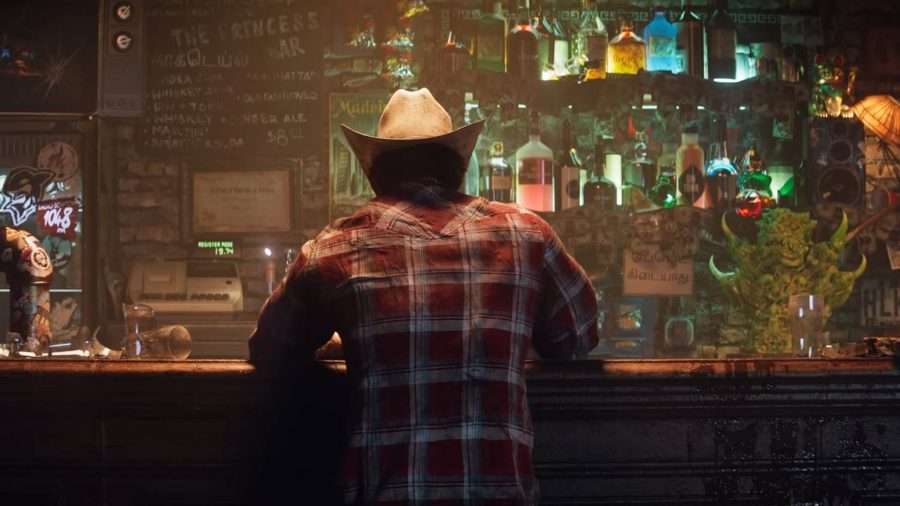 So far, we know titles like Marvel’s Midnight Suns, LEGO Star Wars: The Skywalker Saga, Disney Dreamlight Valley, and the mystery Skydance New Media project will appear in some form – although Disney has also promised ‘reveals, announcements, and trailers for new and upcoming games’.

That means we’re likely to get some surprises along the way. We could see more information about upcoming adventures like Marvel’s Spider-Man 2, or even the lightly-teased Wolverine game from Insomniac.

There are so many Marvel video game adaptations in the works, and any of them could pop up here. There’s also potential for something entirely new – which makes the showcase well worth tuning in for.

How to watch the Disney and Marvel Games Showcase

The Disney and Marvel Games Showcase will air as part of D23 Expo, the biggest Disney fan event of the calendar year. Those who are able to attend the event in Anaheim, California will be able to watch the presentation on stage, but for everyone else, it’ll stream live online at the following times on 9-10 September 2022: