Gameloft has announced its second major update for Disney Dreamlight Valley, which will include characters from Toy Story and Lilo & Stitch.
Emily Shiel 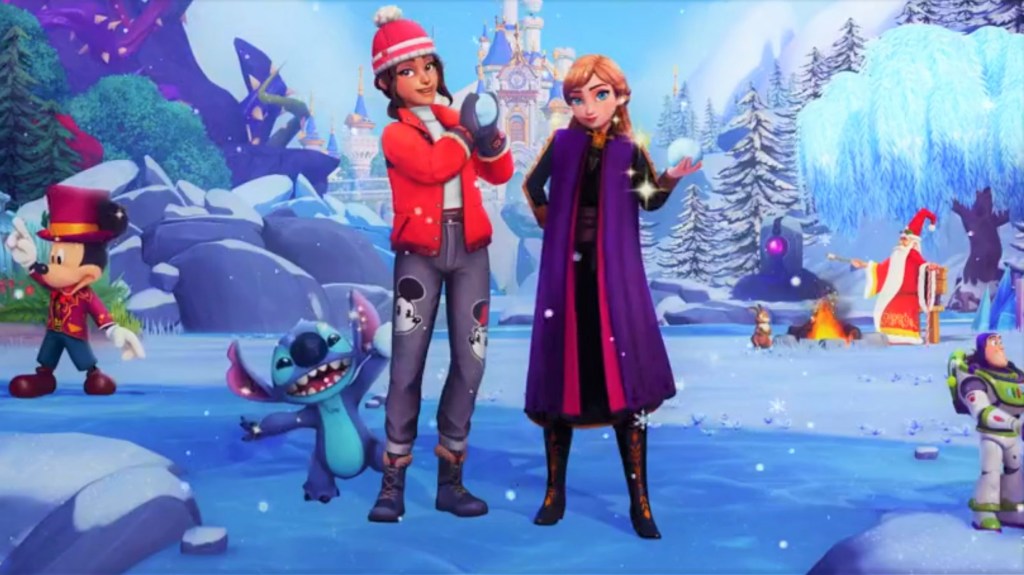 Disney Dreamlight Valley is rolling out its second major update on 6 December 2022, which is set to include new content centred on beloved characters from Toy Story and Lilo & Stitch.

What was first teased in a series of emojis posted to the Disney Dreamlight Valley’s official Twitter account, had players in the community debating whether more Toy Story content would be making an appearance in the game, and the speculations have now been confirmed.

The latest tweet from Disney Dreamlight Valley mentioned the update will include a new adventure ‘Missions in Uncharted Space’, a call back to one of Buzz Lightyear’s iconic lines from the original film, and revealed new key art alluding to what’s to come, teasing there is ‘nothing small about the amount of content that awaits you in the next update’.

It also seems that Stitch, one of the main characters from Disney’s 2002 film Lilo & Stitch, will be coming on board the game as a new companion, though it’s unclear how you’ll be able to interact with him at this stage.

The key art also showed off Mickey Mouse and Merlin wearing custom holiday-themed outfits, which VGC points out is particularly notable, as ‘up to this point the player is only able to customise their own character, whereas all the Disney NPC villagers wear their standard outfits’, and could indicate the option to change NPC outfits as part of this new update.

The new content currently announced doesn’t come as a major surprise, as Disney Dreamlight Valley’s official YouTube channel introduced a Toy Story realm in a previously released trailer, and characters Woody and Buzz were revealed in a recent tweet promoting the update. Though, players will surely appreciate the number of new adventures that are in store.