Digimon Survive was first announced way back in 2018, but it may finally have a firm release date.
Leah J. Williams 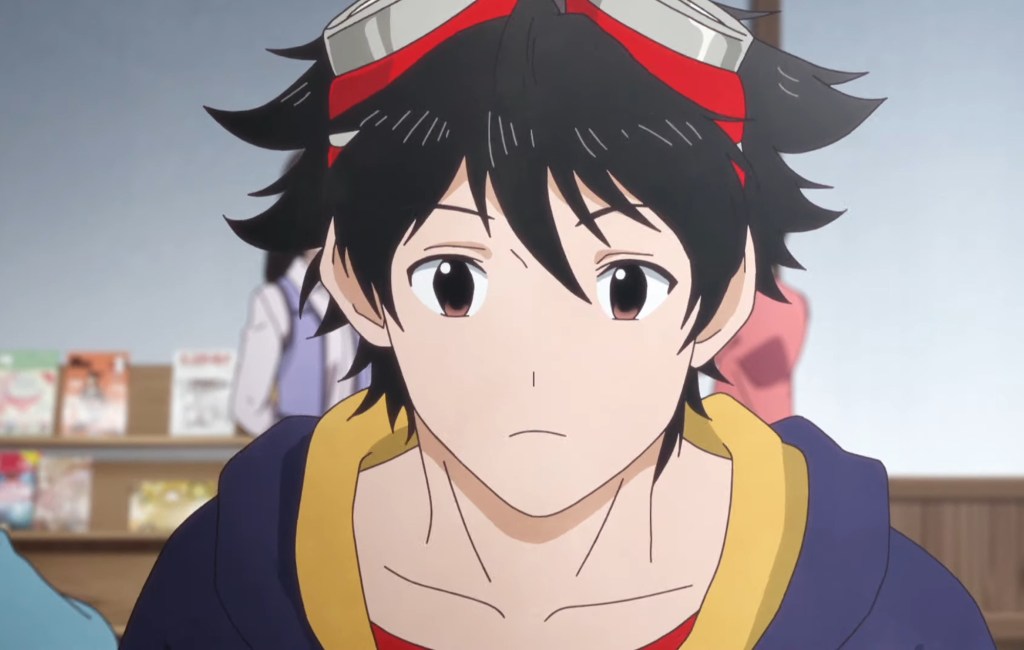 It’s been a slow road for Digimon Survive, the long-gestating visual novel adventure from Bandai Namco, Witchcraft and Hyde. Originally, it was set to launch in 2019. Then it was delayed to 2020, then 2021, until finally being delayed ‘indefinitely’ and seemingly being swept under the rug. Now, it finally has what looks to be a firm release date: 29 July 2022.

The announcement comes after a major developer shift from Witchcraft, who worked on the title from 2018 to 2022, to Hyde. No reason was given for this change, but the truncated development cycle of the game was likely a contributing factor. While the coronavirus pandemic played havoc with its development, the team also had to contend with a change to the game’s main engine in 2020, and a number of other behind-the-scenes challenges along the way.

It’s unclear when Hyde took over, and what part it had to play in the later stages of the game’s release. The studio has previously worked on titles like Rune Factory 5, and specialises in RPG-style action-adventures.

Read: Digimon World is being considered for a remake or port

The game’s Western release date follows just a single day after its Japanese launch, so that everyone can play the game together. The news arrived courtesy of a producer update led by Kazumasa Habu, shared on the official Bandai Namco Entertainment America YouTube page.

‘Sorry to keep you waiting for updates on Digimon Survive, but today I would like to provide you with this exciting news,’ Habu said. ‘The release date of Digimon Survive has finally been fixed for July 29th 2022 … Please look forward to it and stay tuned. We are almost there!’

While the game briefly looked like it would become permanently stuck in development hell, Habu’s announcement is extremely promising. Digimon fans have waited a long time for Survive to come to fruition, and it looks mightily like the time has come to get excited.

When Digimon Survive launches on 29 July 2022, it will land on PlayStation 4, Xbox One, Nintendo Switch and Windows PC.