The previous Diablo 4 director stepped down in August as part of the ongoing toxic workplace scandals at Activision Blizzard.
Chris Button 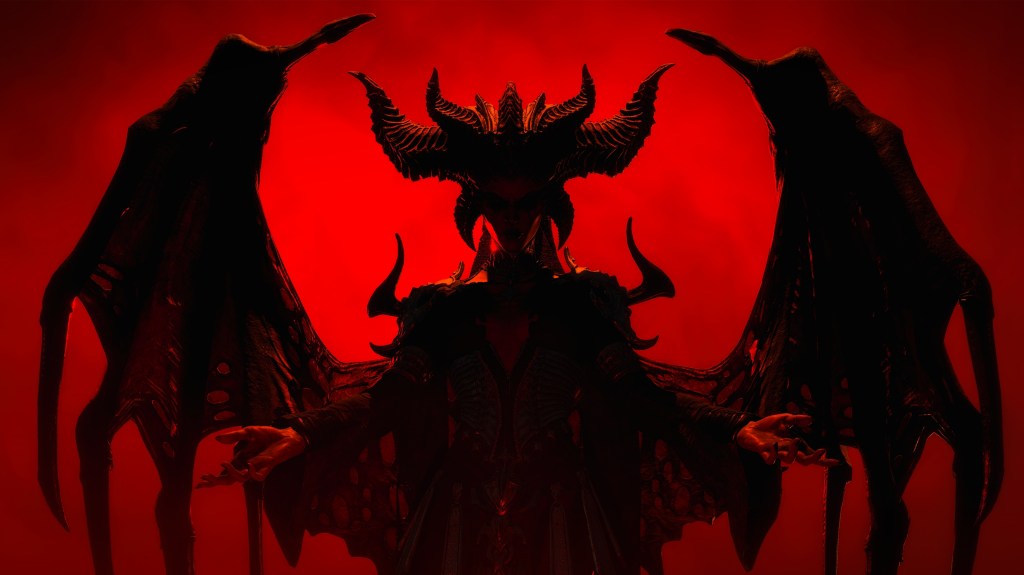 Joe Shely has stepped in as the new director for highly-anticipated action RPG Diablo 4, while parent company Activision Blizzard continues to deal with the fallout of ongoing lawsuits.

Shely – who has worked for Blizzard Entertainment on World of Warcraft and Diablo 3 – fills the role previously held by Luis Barriga, who left the company back in August. Barriga’s departure coincided with Activision Blizzard colleagues Jesse McCree and Jonathan LeCraft also leaving among allegations of a toxic workplace culture that mistreated employees, especially women.

The new appointment was announced as part of the latest quarterly update delving into Diablo 4‘s development, which opened with a statement from Shely.

‘As a design lead who has been working on this dark, shared, open-world action role-playing game from the beginning, I’m honoured to continue the vision of Diablo 4 as its new Game Director, and I’m humbled to represent the team pouring their hearts into this game,’ Shely wrote.

‘Like many of you, our team has been reflecting upon recent events. A lot has happened since our last blog and the hard work of practising the values we aspire to must continue. In parallel with that important work, development of Diablo IV continues too.’

He then continued to provide information on the work going into Diablo 4‘s sound design, without any further reference to the scandals plaguing Activision Blizzard.

Activision Blizzard recently settled a federal lawsuit with the US Securities and Exchange Commission for $25 million, which a labour union likened to ‘pennies’ for a company valued at approximately $100 billion. Multiple allegations remain unresolved, in addition to recent interventions preventing Activision Blizzard destroying evidence relating to sexual harassment. Diablo 4 does not have a confirmed release date, while a remaster of the series’ second game, Diablo II: Resurrected, was released last month.