Data miners have discovered an unused laser gun in the files of Devil May Cry.
Leah J. Williams 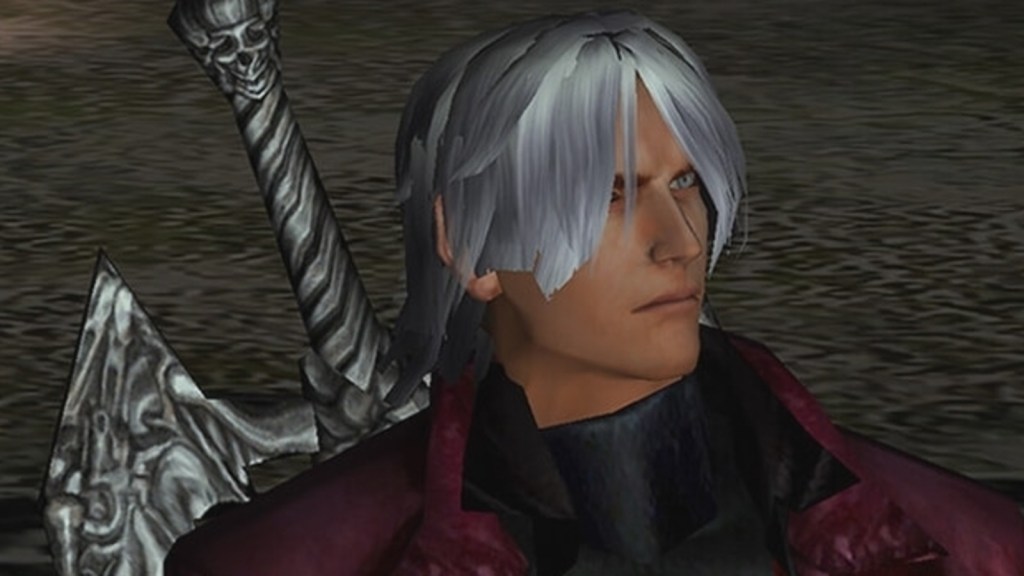 Data miners have seemingly unearthed a piece of Devil May Cry cut content that has gone unnoticed over the last decade – a laser gun that may actually be a remnant from a cancelled version of Resident Evil 4. According to engineers Welsh (@MV_archeologist) and Megan Grass (@MeganPuddin), the unused gun is still playable via hacking, with functional and firing lasers.

In screenshots posted to Twitter, Dante holds the gun with a backwards grip – and it appears to be half as tall as his character model. Concept art and textures included depict a rustic, sci-fi-inspired weapon with a massive barrel and green laser textures.

The concept art appears to be from an official source book, and details how Dante would have used the gun by providing it with Devil Trigger Energy.

As translated by Twitter user RCcinema, the entry for the weapon reads: ‘From back when it was a Biohazard title, one of the stages was the familiar Biohazard laboratory. It was a new weapon you could get there, this laser gun. Originally it wasn’t a portable weapon, but it was attached to the building to repel intruders.’

‘Dante removed it and instead of electricity he fills it with Devil Trigger Energy to fire the laser.’

While details are scarce, it’s believed the gun is a remnant from the very early stages of development on Devil May Cry, which started out as a Resident Evil sequel. The laser gun certainly feels more in line with the lore of this franchise, rather than Devil May Cry‘s gothic fantasy, but it remains a fascinating relic.

It does not appear to be formally documented on cut content troves as of writing, making the discovery fairly significant. It was previously known that Devil May Cry spun out of development on Resident Evil, but this remaining gun makes the connection far stronger.

Not much is known about the early development of Devil May Cry and when exactly it morphed into an original title, but this piece of the puzzle brings us much closer to understanding how the project evolved.