Bluepoint Games, known for their quality remakes of PlayStation classics like Demon's Souls and Shadow of the Colossus, will also create original titles.
Chris Button 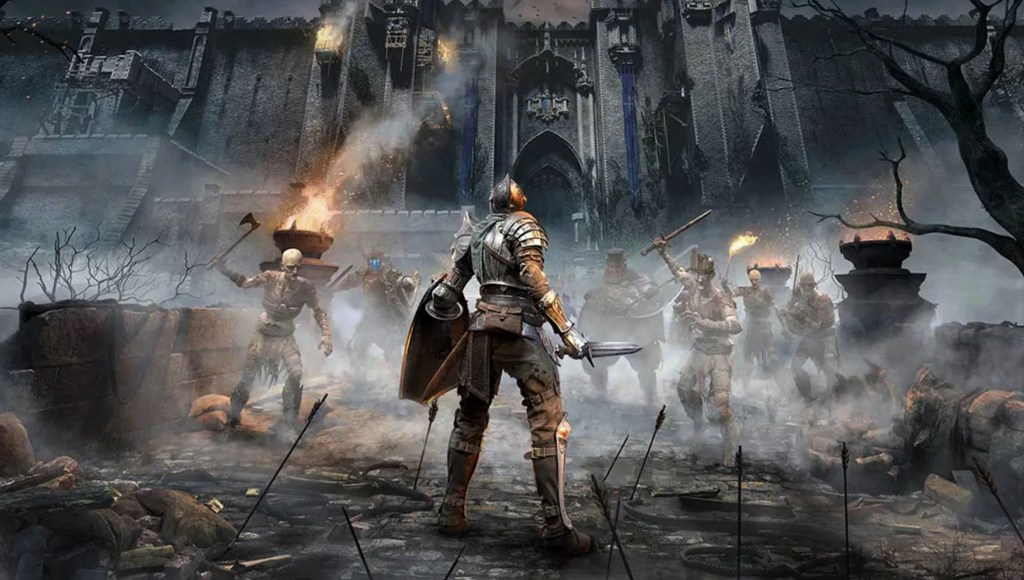 Announced during Tokyo Game Show 2021, the acquisition signals an ongoing commitment between Sony and Bluepoint Games, who have earned a reputation for delivering several high-quality remasters and remakes over the years.

Read: Netflix and Oxenfree developer team up to bring more games to the service

In addition to Demon’s Souls, Bluepoint worked on the 2018 remake of Shadow of the Colossus and the remastered Uncharted: The Nathan Drake Collection for PlayStation 4, as well as the God of War and Metal Gear Solid remasters for PlayStation 3.

As reported on IGN, the intention is for Bluepoint – which employs nearly 70 staff – to create original games as opposed to solely working on remakes and remasters.

In a statement on the official PlayStation blog, Bluepoint president Marco Thrush cited ’empower[ing] our team to raise the quality-bar even further and create even more impactful experiences for the PlayStation community’ as a major factor behind the acquisition.

‘While the studio has certainly grown over the past 15 years, our cultural beliefs have remained the same – to always push the envelope and create the highest-quality games possible all while having fun doing it,’ Thrush said. ‘The focus on culture has been instrumental to our success and we’re excited that PlayStation Studios shares a similar culture and vision.’

While it’s not currently known what Bluepoint’s next project is, Thrush added in the announcement video ‘we hope to have more to share in the months ahead.’

Sony’s latest acquisition marks a busy period for the PlayStation company, following the addition of Finnish studio Housemarque, known for making the PlayStation 5 exclusive Returnal, earlier in the year.

Read: Review: Returnal is the natural evolution of arcade

Other studios added to the PlayStation Studios lineup over the past few years include Spider-Man and Ratchet and Clank: Rift Apart developers Insomniac Games, in addition to UK-based Firesprite, and PC porting specialists Nixxes from the Netherlands.

This follows videogame rivals Microsoft buying up several studios in recent years to develop under the Xbox Game Studios banner, including Psychonauts 2 studio Double Fine, RPG developers Obsidian Entertainment, and all of the Bethesda teams as part of the ZeniMax Media acquisition.