The next Witcher game has officially been announced 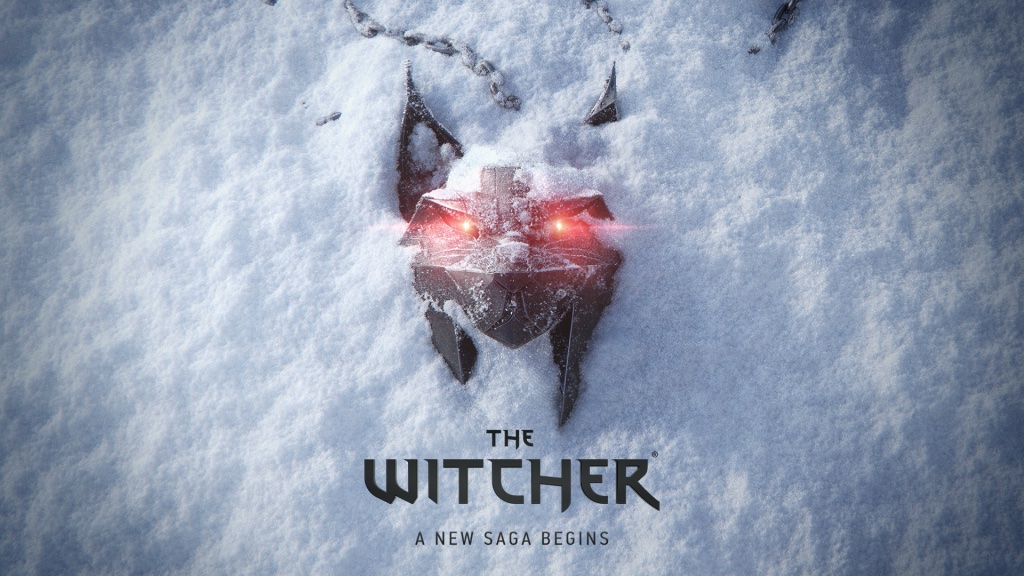 Developer CD Projekt Red has confirmed work on the next Witcher video game adaptation is currently underway, with a new image teasing the next saga in the iconic fantasy franchise. While past games have focussed on iconic Witcher, Geralt, the fresh image of a dog-shaped Witcher medallion and references to a ‘new saga’ likely mean the protagonist of the next Witcher game won’t be Geralt.

Outside of this tease, we don’t know much about the next Witcher game.

In the announcement, CD Projekt Red mostly focussed on its new technology partnership with Epic Games, which will allow the development team to utilise Unreal Engine 5 for the title, rather than its proprietary REDengine. According to CD Projekt Red, this is the start of a ‘multi-year’ relationship which will help tailor Unreal Engine 5 for open world use, while bolstering the technical development of the next Witcher.

‘Epic has been building Unreal Engine 5 to enable teams to create dynamic open worlds at an unprecedented scale and level of fidelity,’ said Tim Sweeney, Founder and CEO of Epic Games, in the press release.

‘We are deeply honoured by the opportunity to partner with CD PROJEKT RED to push the limits of interactive storytelling and gameplay together, and this effort will benefit the developer community for years to come.’

It’s likely CD Projekt Red chose to focus on the technical aspect of development for the title, given the recent failure of Cyberpunk 2077. With this game widely derided for being a technical mess riddled with bugs, something drastic needed to change to win back the trust and support of fans.

Prior to Cyberpunk 2077, the company had a reputation as a technically-advanced developer, with The Witcher 3 being one of the best-looking games of the PlayStation 4 era. While this achievement was somewhat tarnished by Cyberpunk 2077, the fantasy franchise still has a massive fanbase, and one that will be very keen to hear more about plans for the next game.

Amidst the excitement, there’s hope development on the next Witcher title will be much smoother for both fans and developers. Beyond the technical issues with Cyberpunk 2077, teams also suffered from major crunch behind the scenes. This was an issue that impacted development on The Witcher 3 as well, with developers having to speak out multiple times about management challenges at the studio.

There’s important lessons to be learned here. Hopefully, CD Projekt Red uses this Epic Games partnership as an opportunity to rectify the issues of the past, and grow in more positive ways.